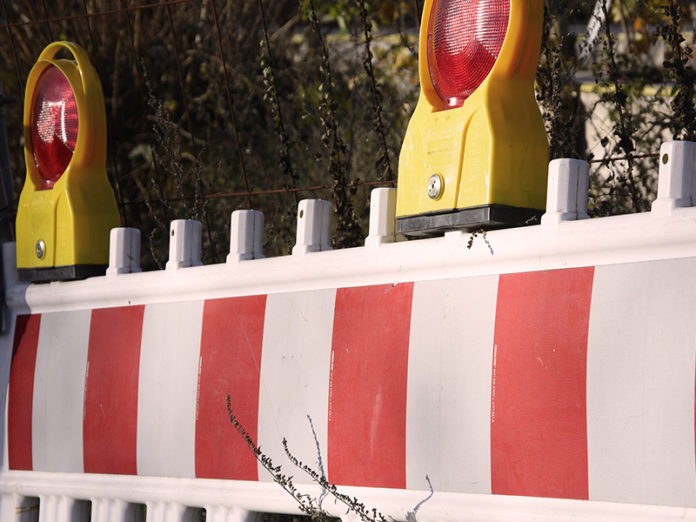 SAN JACINTO (CNS) – Nightly closures on Gilman Springs Road connecting Moreno Valley and San Jacinto are no longer necessary, with most of the resurfacing project on a nine-mile stretch of the corridor completed, Riverside County transportation officials announced on Monday.
Closures on Gilman Springs from state Route 79 to the Moreno Valley (60) Freeway began on June 3 and continued five nights a week until last week, according to the Transportation & Land Management Agency.

Officials said the nighttime shutdowns enabled Watsonville-based Granite Construction Inc. to expedite completion of the $4.69 million Gilman Springs Resurfacing Project, which involved overlaying new asphalt, repairing distressed sections of roadway, upgrading guardrails, replacing rumble stripes, improving shoulder space and reconstructing drains.
“These improvements will go a long way making Gilman Springs Road safer, but it is important that motorists remember to drive safely,” said TLMA spokeswoman Patty Romo. “Don’t get distracted, and don’t get behind the wheel when impaired. We are partners in making our roads safer.”
Only a small section of roadway now requires improvement, but that will not necessitate full closures — only temporary single-lane travel under the supervision of road crews, Romo said.

During the project, access from the 60 to Gilman Springs was not available between 8 p.m. and 5 a.m., though residents whose properties could only be accessed from Gilman Springs were able to utilize the corridor from Alessandro Boulevard in Moreno Valley. The road was also closed to the south at the junction with Highway 79.
A separate $150,000 project on Gilman Springs this month entailed erecting 2-foot-high yellow plastic reflecting devices to serve as traffic dividers on the heavily used artery.
The dividers have been placed 50 feet apart in most locations.
However, along tight curves, they’re be only 25 feet apart, Romo said.
Deadly collisions have occurred on the route over the years. In May, a 48-year-old Moreno Valley woman was killed when a motorist illegally crossed two sets of double yellow lines on Gilman Springs to pass a slower vehicle, slamming head-on into the victim’s sedan.

Contributed - March 13, 2022
On Wednesday, March 2, 2022, about 4:09 P.M., deputies and officers from the Riverside County Gang Task Force were searching for a known suspect in the city of Hemet, with three felony warrants for carjacking, robbery, drugs, and weapons charges.

Academy closure due to COVID-19