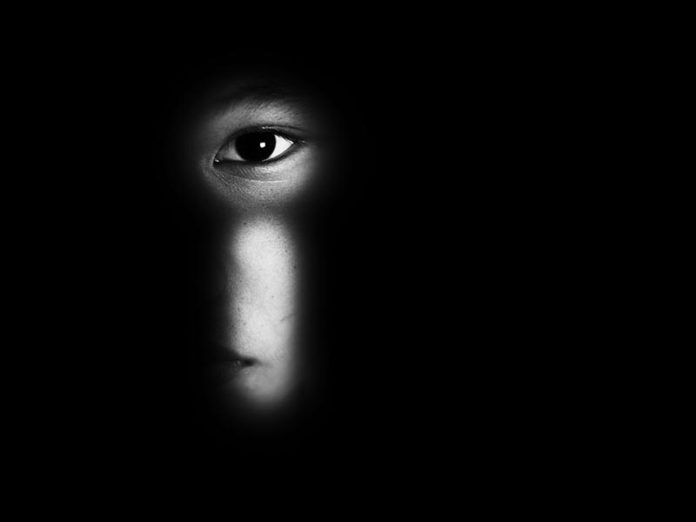 A study at Columbia University Mailman School of Public Health examining the impact of the opioid epidemic on child maltreatment found that the implementation of state programs to monitor prescription drug prescribing are associated with reductions in child maltreatment. As a result, policies that restrict the prescribing and dispensing of controlled substances, may have indirect benefits for child welfare. The findings are published in The Journal of Pediatrics.

“There is evidence that the opioid epidemic has had a profound impact on families, and that increasing opioid misuse may also be associated with increases in child welfare caseloads. Our aim was to test whether the introduction of prescription drug monitoring—state programs that try to limit riskier forms of prescription drug prescribing and diversion—are then associated with reductions in child maltreatment” said Emilie Bruzelius, MPH, a doctoral student in the Department of Epidemiology at Columbia Mailman School, and first author.

Using data from the 50 states and the District of Columbia produced by the National Child Abuse and Neglect Data System, the researchers tracked all incidents of Child Protective Services (CPS)-investigated child maltreatment for the years 2004-2018. They compared the prevalence of maltreatment incidents and victims, in states with and without PDMPs, before and after implementation, by maltreatment type and among different racial and ethnic groups.

Between 2004 and 2018, there were 12, 676, 248 CPS- reported maltreatment incidents identified. Total maltreatment decreased across the period, but study results suggested that maltreatment prevalence decreased more in states that had implemented prescription drug monitoring programs compared to states that had not. Further analyses by the researchers suggested that overall reductions in maltreatment appeared to be driven by decreases in certain types of maltreatment, especially neglect (13 percent reduction) and physical abuse (22 percent reduction) based incidents. Declines also impacted racial/ethnic groups differently, with more pronounced reductions noted among  American Indian and Alaskan Native children, who tend to be disproportionally overrepresented in the child welfare system.

“Substance use disorder has been indicated as a significant risk factor for childhood maltreatment,” said Silvia Martins, MD, PhD, associate professor of epidemiology, and senior author. “In addition to immediate harms, maltreatment is associated with greater risk of developing adverse health outcomes in adolescence or adulthood, including substance use disorder.”

“Our results contribute to a growing body of literature examining the impacts of substance use disorder—particularly the opioid crisis—on children and families,” noted Bruzelius. “Our findings draw further attention to the impact that the opioid crisis has had on children, and call for additional research to better understand how effective opioid-related policies can enhance prevention and treatment efforts for families.”

The study was supported by the National Institute on Drug Abuse (R01DA045872).