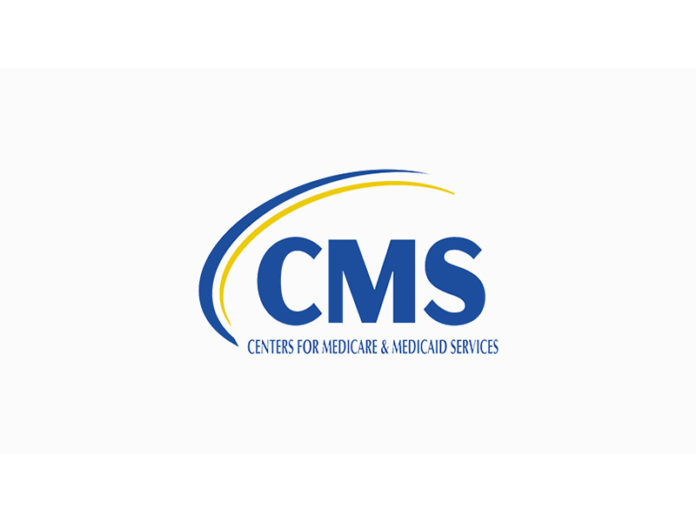 The Centers for Medicare & Medicaid Services (CMS) released the 2021-2030 National Health Expenditure (NHE) report, prepared by the CMS Office of the Actuary, that presents health spending and enrollment projections for the coming decade. The report notably shows that despite the increased demand for patient care in 2021, the growth in national health spending is estimated to have slowed to 4.2%, from 9.7% in 2020, as supplemental funding for public health activity and other federal programs, specifically those associated with the COVID-19 pandemic, declined significantly.

The NHE has been published annually since 1960, and is often referred to as the “official” estimates of U.S. health spending. The historical and projected estimates of NHE measure total annual U.S. spending for the delivery of health care goods and services by type of good or service (hospital, physician, prescription drugs, etc.), type of payer (private health insurance, Medicare, Medicaid, etc.), and type of sponsor (businesses, households and federal/state governments). The NHE report also includes spending on government public health, investment in structures and equipment, and noncommercial research, as well as information on insurance enrollment and uninsured estimates.

The report finds that annual growth in national health spending is expected to average 5.1% over 2021-2030, and to reach nearly $6.8 trillion by 2030. Growth in the nation’s Gross Domestic Product (GDP) is also projected to be 5.1% annually over the same period. As a result of the comparable projected rates of growth, the health share of GDP is expected to be 19.6% in 2030, nearly the same as the 2020 share of 19.7%.

Near-term expected trends in health spending and insurance enrollments are significantly influenced by the COVID-19 public health emergency (PHE). In 2021, spending for other federal programs and public health activity (the NHE Accounts categories that include the federal COVID-19 supplemental funding) is expected to have declined from $417.6 billion in 2020 to $286.8 billion. Additionally, following the declines observed in 2020, health care utilization is expected to rebound starting in 2021 and then normalize through 2024. As COVID-19 federal supplemental funding is expected to wane between 2021 and 2024, the government’s share of national health spending is expected to fall to 46% by 2024, down from an all-time high of 51% in 2020.

The average annual growth in national health spending over the latter half of the next decade (2025-2030) is projected to be 5.3% and is expected to be driven primarily by more traditional elements, including economic, demographic, and health-specific factors. During this time, upward pressure on spending growth for Medicaid is expected, in part due to the expiration of Disproportionate Share Hospital payment cap reductions statutorily scheduled to end in 2027. Conversely, downward pressure on spending growth is expected for Medicare (related to the end of the Baby Boomers’ enrollments), as well as for private health insurance and out-of-pocket spending in lagged response to slowing income growth earlier in the period.

Selected highlights in national health expenditures by major payer include:

Medicare: Medicare spending growth is projected to average 7.2% over 2021-2030, the fastest rate among the major payers. Projected spending growth of 11.3% in 2021 is expected to be mainly influenced by an assumed acceleration in utilization growth, while growth in 2022 of 7.5% is expected to reflect more moderate growth in use, as well as lower fee-for-service payment rate updates and the phasing in of sequestration cuts. Spending is projected to exceed $1 trillion for the first time in 2023. By 2030, Medicare spending growth is expected to slow to 4.3% as the Baby Boomers are no longer enrolling and as further increases in sequestration cuts occur.

Selected highlights in projected health expenditures for the three largest goods and services categories are as follows:

The Office of the Actuary’s report will appear at: http://www.cms.gov/Research-Statistics-Data-and-Systems/Statistics-Trends-and-Reports/NationalHealthExpendData/NationalHealthAccountsProjected.html

An article about the study is also being published by Health Affairs and is available here: