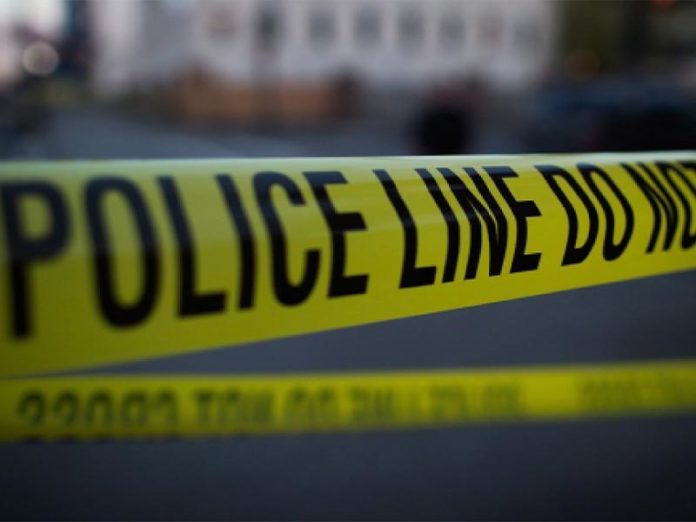 On Monday, June 22, 2020, approximately 10:29PM, Palm Desert Station was dispatched to an alarm call at a gun store in the 41000 Block of Boardwalk, City of Palm Desert. The reporting party contacted dispatch and advised the business had been broken into and they believed there were suspects inside the business. Once on scene, deputies discovered an unoccupied vehicle, which was rammed into the front of the business. Deputies immediately established a perimeter.

Shortly after the perimeter was established, an adult male, armed with a firearm, exited the front of the business and a deputy involved shooting occurred. Deputies and Cal Fire rendered medical aid to the suspect. The suspect was pronounced deceased. The identity of the suspect will be released by the coroner’s office once positive identification can be established, and next of kin can be notified.

The deputies involved will be placed on administrative leave per Department policy. The  involved deputies names will not be released at this time.

Contributed - September 24, 2020
On September 21, 2020, at 9:48 PM, deputies from the Riverside County Sheriff’s Department, Eastvale Station, responded to a report of a vehicle versus pedestrian traffic collision on Limonite Avenue near Hamner Avenue. Caller reported a pedestrian was struck by a vehicle. The pedestrian was transported to a local area hospital and later succumbed to her injuries. 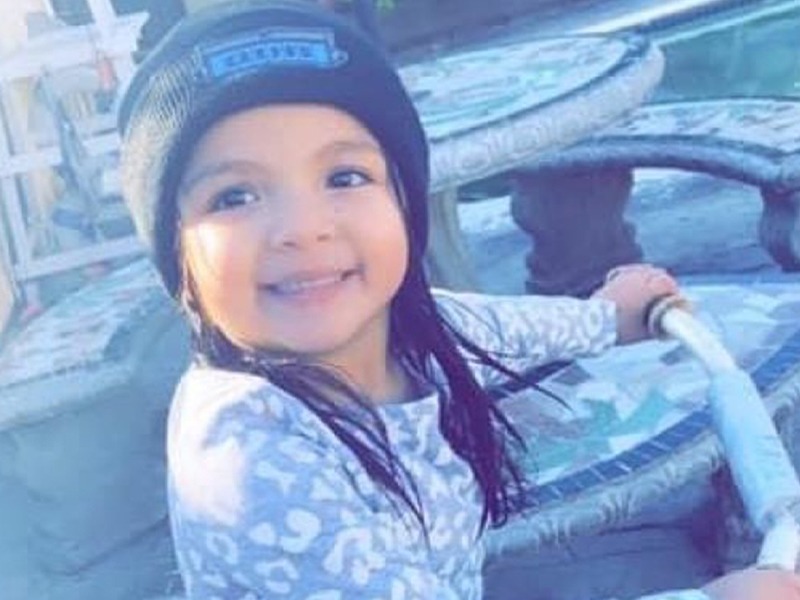 Contributed - July 19, 2021
A California family is mourning the loss of their 4-year-old daughter, who was killed in a deadly car crash on Friday — and they're offering a $50,000 reward for information leading to the arrest of the driver they say is responsible.