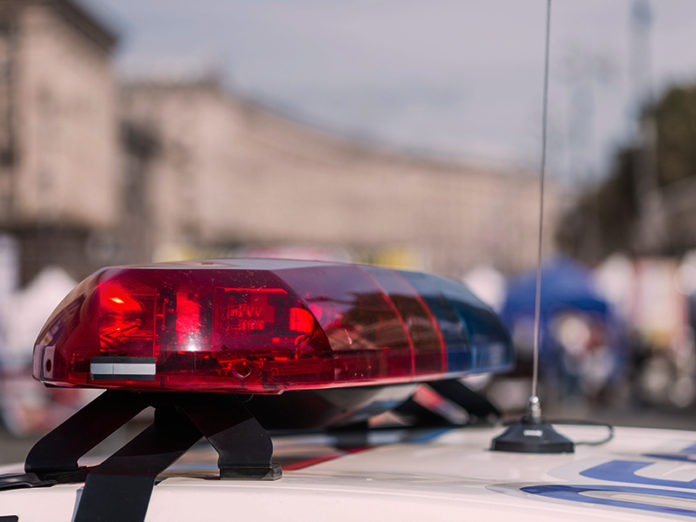 Edwin Castro Sangalang, 45, was arrested on July 16 following an investigation by the Riverside County Sheriff’s Department. The felony counts filed against Sangalang include aggravated sexual assault of a child, forced oral copulation of a minor and sexual penetration by force or fear.

The defendant was arraigned before Superior Court Judge O.G. Magno, who scheduled a felony settlement conference for Sept. 27 at the Riverside Hall of Justice. Sangalang is being held on $1 million bail at the Byrd Detention Center in Murrieta.

According to sheriff’s investigators, Sangalang allegedly began molesting the victim, whose identity was not released, while he resided in Chino Hills and Perris, when the girl was 9 years old. She is now 13. The victim’s relationship to the defendant, if any, was not disclosed.

Detectives learned of the alleged abuse after they were called to a residence in the 2400 block of Gazania Way in Lake Elsinore, according to the sheriff’s department.

Sufficient evidence was gathered to obtain an arrest warrant for the defendant, who was tracked down at his workplace in the area of Westwood Boulevard and Weyburn Avenue in Los Angeles, where he was taken into custody without incident, sheriff’s officials said.
Sangalang has no documented prior felony convictions in Riverside County.

Contributed - January 19, 2021
On Monday, January 18, at 3:16 a.m., deputies from the Riverside County Sheriff’s Department, San Jacinto Station, arrived at North State Street and Village at San Jacinto, regarding a traffic collision between a vehicle and pedestrian. Deputies located a person lying in the roadway suffering from major injuries, along with a vehicle and its driver.