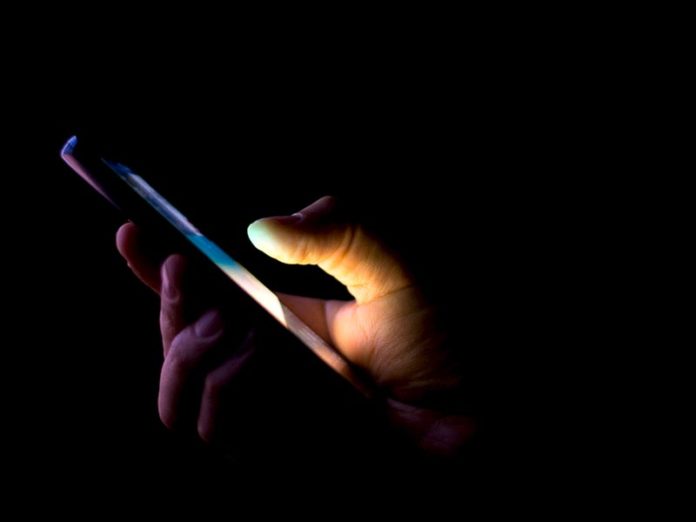 The Associated Press By FRANK BAJAK and BARBARA ORTUTAY

Associated Press (AP) — Facebook and its Instagram and WhatsApp platforms suffered a worldwide outage that has lasting more than three hours on Monday. Facebook’s internal systems used by employees also went down. Service has not yet been restored.

The company did not say what might be causing the outage, which began around 11:40 ET. Websites and apps often suffer outages of varying size and duration, but hours-long global disruptions are rare.

“This is epic,” said Doug Madory, director of internet analysis for Kentik Inc. The last major internet outage, which knocked many of the world’s top websites offline in June, lasted less than an hour. The stricken content delivery company in that case, Fastly, blamed it on a software but triggered by a customer who changed a setting.

So many people are reliant on Facebook, WhatsApp or Instagram as a primary mode of communication that losing access for so long can make them vulnerable to criminals taking advantage of the outage, said Rachel Tobac, a hacker and CEO of SocialProof Security.

“They don’t know how to contact the people in their lives without it,” she said. “They’re more susceptible to social engineering because they’re so desperate to communicate.” Tobac said during previous outages, some people have received emails promising to restore their social media account by clicking on a malicious link that can expose their personal data.

The cause of the outage remains unclear. Malory said it appears that Facebook withdrew “authoritative DNS routes” that let the rest of the internet communicate with its properties.

Such routes are part of the internet’s Domain Name System, a key structure that determines where internet traffic needs to go. DNS translates an address like “facebook.com” to an IP address like 123.45.67.890. If Facebook’s DNS records disappeared, apps and web addresses would be unable to locate it.

Jake Williams, chief technical officer of the cybersecurity firm BreachQuest, said that while foul play cannot be completely ruled out, chances were good that the outage is “an operational issue” caused by human error.

Madory said there was no sign that anyone but Facebook was responsible and discounted the possibility that another major internet player, such as a telecom company, might have inadvertently rewritten major routing tables that affect Facebook. “No one else announced these routes,” said Madory.

Facebook is going through a separate major crisis after whistleblower Frances Haugen, a former Facebook product manager, provided The Wall Street Journal with internal documents that exposed the company’s awareness of harms caused by of its products and decisions. Haugen went public on “60 Minutes” on Sunday and is scheduled to testify before a Senate subcommittee on Tuesday.

Haugen had also anonymously filed complaints with federal law enforcement alleging that Facebook’s own research shows how it magnifies hate and misinformation, leads to increased polarization and that Instagram, specifically, can harm teenage girls’ mental health.

The Journal’s stories, called “The Facebook Files,” painted a picture of a company focused on growth and its own interests over the public good. Facebook has tried to play down the research. Nick Clegg, the company’s vice president of policy and public affairs, wrote to Facebook employees in a memo Friday that “social media has had a big impact on society in recent years, and Facebook is often a place where much of this debate plays out.”

Twitter, meanwhile, chimed in from the company’s main Twitter account, posting “hello literally everyone” as jokes and memes about the Facebook outage flooded the platform. Later, as an unverified screenshot suggesting that the facebook.com address was for sale circulated, Twitter CEO Jack Dorsey tweeted, “how much?”