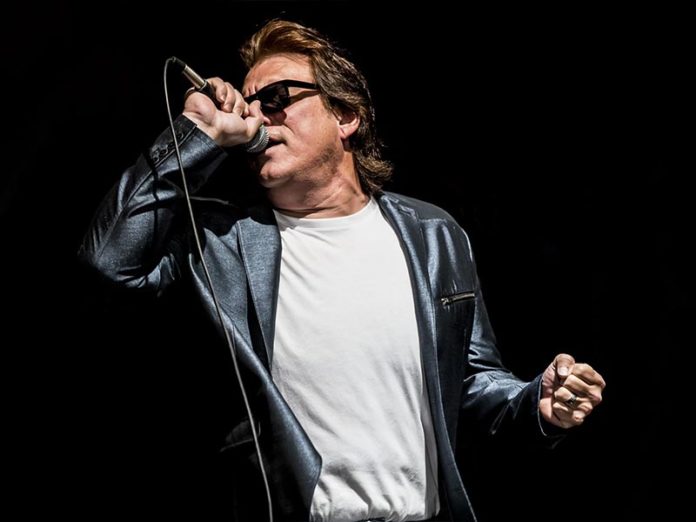 On Saturday November 2nd, the Historic Hemet Theatre will present a heart-pounding tribute to Huey Lewis and the News featuring “Heart of Rock & Roll,” a tribute band based right down the street in Temecula. It will also be the day when tickets for the next season of tribute concerts will be released.

Back in the 1980’s, Huey Lewis & The News sold over 30 million albums worldwide and produced 19 Top 40 hits. Their #1 worldwide smash hit, “The Power Of Love” from the blockbuster movie, “Back To The Future” sealed their legacy as one of the Top 100 Rock Bands of All Time. Other top hits by Huey Lewis include “I Want a New Drug,” “Heart & Soul,” “Hip To Be Square,” “Back in Time,” “Workin’ for a Livin’, and “Jacob’s Ladder.”

Meanwhile, just before showtime, HHT will announce the lineup for Season One of the 2020 Tribute Mania Concert Series. The season will feature four of the most popular shows from previous years, along with four bands performing for the first time at HHT.

As in previous years, HHT will offer a limited number of VIP Season Tickets, which are expected to sell out within a couple of weeks. Season Tickets provide early seating 15 minutes before general admission. They are offered to patrons buying tickets to four or more shows in the season. This year, season tickets will sell for $22 (same as general admission).

Meanwhile the remaining concerts in this year’s Season Three will feature tributes to The Blues Brothers (11/23), and Styx (12/7). Tickets are moving fast for all remaining shows.

The “Friday Nite Live” concert series also continues with tributes to Reba McEntire (11/8) and Keith Urban (12/13). The last show of the year will be a special holiday concert “Stone Soul Christmas” featuring Stone Soul singing some of rock and roll’s favorite holiday classics.