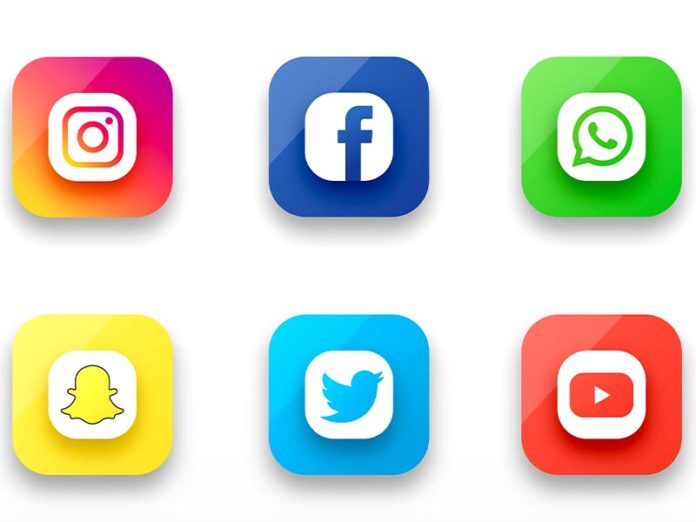 Many articles neglected to center on the fact that six of the eight victims were Asian women and avoided the connection to the surge in anti-Asian violence over the past year, said Elaine Sanchez Wilson, the director of communications and development at the Southeast Asia Resource Action Center, a civil rights nonprofit.

Instead, news stories quickly focused more on the suspect’s claims of not being racist, as well as his sex addiction, without providing more context.

“The reporting heavily followed the narrative offered by local law enforcement, whose perspectives also erased the suffering of the victims, survivors, and their families, and who in fact had criminalized these very businesses in the past,” Wilson said in an email. “And this erasure from the narrative is something that Asian Americans, and broadly speaking the Asian American and Pacific Islander community at large, are made to endure over and over again, in all facets of American life. Even in death.”

The Atlanta shootings occurred against a backdrop of the anti-Asian hate incidents that have spiked during the pandemic. Stop AAPI Hate, a reporting center launched in response to the rising xenophobia against Asian Americans, reported 3,795 hate incidents from March 19, 2020 to February 28, 2021. The vast majority of incidents involved verbal harassment and shunning, followed by physical assault, civil rights violations and online harassment, according to the nonprofit, which was founded by a coalition of Asian American advocacy groups. More than two-thirds of those incidents were reported by women.

Well before the recent surge of hostility sparked by the COVID-19 pandemic, Asian Americans were no strangers to racism. Ben Hires, executive director of the nonprofit Boston Chinatown Neighborhood Center, recently recalled the country’s history of anti-Asian xenophobia.

In 1854, the California Supreme Court ruled in People v. Hall that people of Asian descent could not testify against a white person in court, a decision that was based on the opinion that Chinese people were “a race of people who nature has marked as inferior, and who are incapable of progress or intellectual development beyond a certain point.”

In 1882, the Chinese Exclusion Act restricted immigration based on race and class.

A century later, in 1982, Vincent Chin, a 27-year-old Chinese American man was beaten to death in Detroit by two auto workers. He was killed during a time when America’s auto industry was suffering, as sales from Japanese auto manufacturers took off in the United States.

In 1989, a gunman opened fire at an elementary school in Stockton, California and killed five Southeast Asian refugee children.

“Why haven’t we heard about them? I feel it wasn’t until the murders in Atlanta that I began to see in mainstream media real coverage of the historical violence toward Asians like the Chinese massacre of 1871 in Los Angeles or the 1885 Rock Springs massacre in Wyoming that many people don’t know,” Hires said in an email.

Smartphone videos have allowed ordinary passers-by to document racist incidents during the COVID-19 pandemic, providing the media with more stories to report, he added. Yet it’s important while reporting on these recent incidents to ensure there is context about the systemic racism Asian Americans have faced since the beginning of the country.

“If there was consistent coverage of the systemic needs of the working class, immigrant Asian community and the systemic racism and xenophobia Asians of all backgrounds experience, more attention and resources could go the underlying issues that make our communities unsafe — we could hold ourselves accountable for equitably taking care of our communities,” he said.

Wilson noted that mainstream media also fell short in its frequent citation of the suspect’s “sex addiction” without providing more context. The reports assumed and implied that the businesses and victims engaged in sex work, without seeking to verify that, she added.

“The reporting did not discuss the harsh conditions, exploitation, and other significant barriers that Asian immigrant women face in supporting their families, especially those working in service industries with limited worker protections,” Wilson said. ”In centering the suspect’s beliefs without providing a fuller picture, the media coverage perpetuates the racialized misogyny that continues to harm and kill Asian women.”

Jeong Park, a reporter for The Sacramento Bee, said Korean media in the U.S. covered the shootings well early on because there was more reporting from eye witnesses, community members and families of the victims.

He felt that mainstream media was able to catch up a few days after the shooting by providing deeper coverage about it and what it meant for the Asian American community. But one of the ways he said the media could’ve done better sooner was to focus less on whether or not the shootings were a hate crime.

“That misses the point of what this kind of event does to the community,” he said. “The effect of this — whether it can legally be considered a hate crime or not — it’s still the same on the community. A lot of them are still terrified to go out, to work, or go outside because they are afraid that they might be the next to get targeted. They’re concerned about their families.”

Hires said media coverage of Asian Americans should more often highlight the lack of resources they face, including health care, educational equity and housing. The model minority myth and the aggregation of more than twenty Asian American subgroups into a single category leads to the assumption that they are all doing well. This, in turn, masks the needs of many Asian American groups, and results in a lack of coverage of those needs.

Susan Beckett - May 14, 2022
I just finished reading Rusty Strait’s article, “Protector of Citizen Rights - A Flawed Institution.” Your article title is amazing considering your abortion topic. Citizen rights? Definitely not to our youngest and most vulnerable citizens! Your pro-abortion article was a rant, veiled in scare tactics and robed in untruths!