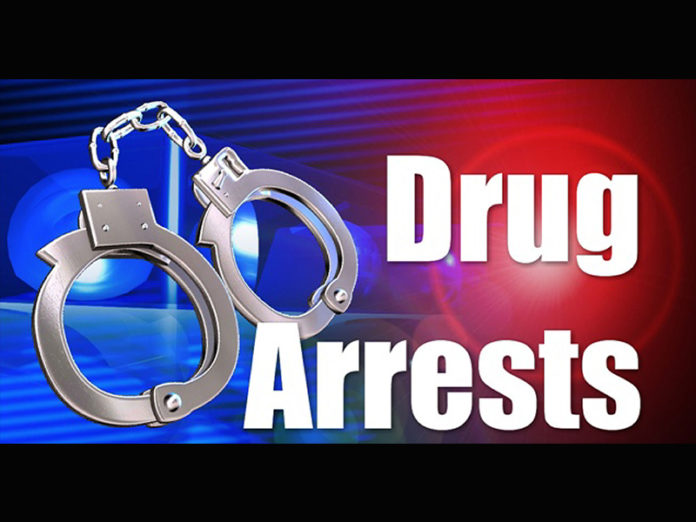 On Tuesday, March 9, 2021, personnel from the Riverside County Sheriff’s Department and the California Department of Fish and Wildlife served seven marijuana cultivation related search warrants at seven separate residences/ properties located in the following unincorporated areas of Anza and Aguanga:

During the service of the search warrants, approximately 5,166 plants were eradicated, and 950 pounds of processed marijuana was collected, for a total combined weight of approximately one and a half tons. Three firearms (two assault rifles and one handgun) were also collected for evidence.

The following suspects were arrested for Marijuana Cultivation, (charges will be filed with the Riverside County District Attorney’s Office):

The goal of the Riverside County Sheriff’s Department is to keep all of our citizens safe while also improving the quality of life for those residing within the community. Marijuana cultivation negatively impacts the environment in many ways including diminishing and poisoning the water table and pesticides adversely affecting the health of neighboring residents. The Riverside County Sheriff’s Department has a zero-tolerance policy for these offenses. If you suspect drug activity in your area, please contact your local Sheriff’s Station. The Hemet Sheriff’s Station can be reached at (951) 791-3400 and the San Jacinto Sheriff’s Station can be reached at (951) 766-2400. Criminal activity can also be reported through the We-Tip Crime Reporting Hotline, (909) 987-5005.

Contributed - February 23, 2021
This case is now being investigated as a homicide. Investigators arrested David Williams Jr., 27 years old out of North Palm Springs. The victim’s remains have not been recovered as of yet and this investigation is continuing. The Riverside County Sheriff’s Department is asking anyone with information related to this case to please contact Central Homicide Investigator Joshua Manjarrez at (760) 393-3530 or (951) 955-2777. 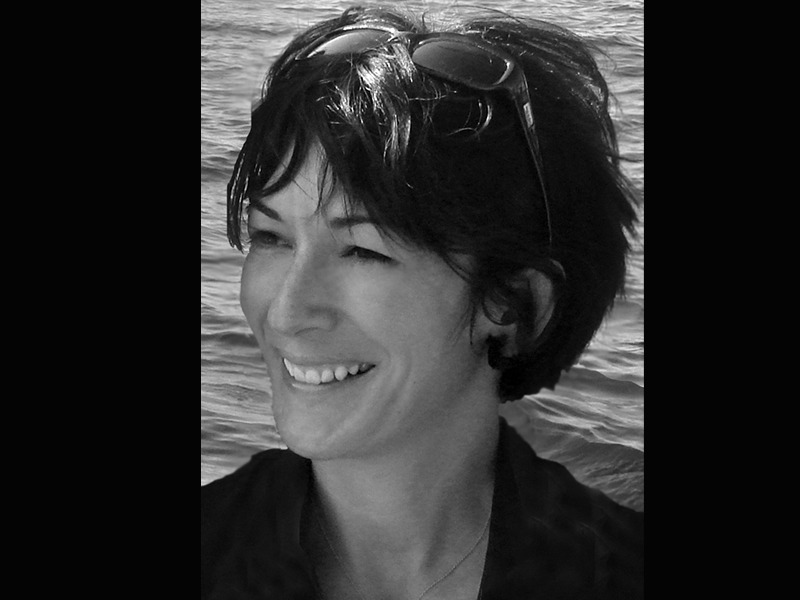 Associated Press - April 3, 2022
NEW YORK (AP) — A U.S. judge refused to throw out Ghislaine Maxwell’s sex trafficking conviction Friday, despite a juror’s failure to disclose before the trial began that he’d been a victim of childhood sexual abuse.