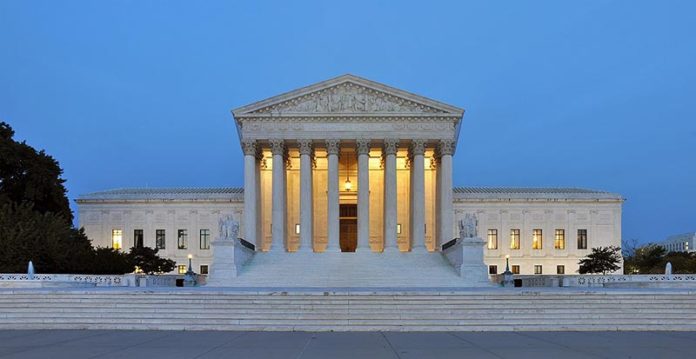 CHICAGO (AP) — A Trump-era immigration rule denying green cards to immigrants who use public benefits like food stamps was dealt likely fatal blows Tuesday after the Biden administration dropped legal challenges, including before the Supreme Court.

Continuing to defend the rule “is neither in the public interest nor an efficient use of limited government resources,” the U.S. Department of Homeland Security said in a statement.

The Supreme Court won’t weigh in on the legality of the so-called public charge rule because of an agreement by the Biden administration and the parties and states challenging it. Separately, the Justice Department also dropped objections to a ruling before the 7th U.S. Circuit Court of Appeals, upholding a federal judge’s November order striking down the rule nationwide.

The moves were the latest outgrowth of the Biden administration’s effort to undo Trump administration immigration policies. The new administration recently dismissed high court appeals over former President Donald Trump’s effort to deny funding to so-called sanctuary communities. The justices, at the administration’s request, also put off cases they had agreed to hear over the funding of portions of the wall along the border with Mexico and the policy of forcing asylum seekers to wait in Mexico for their hearings

Immigrant rights advocates celebrated Tuesday’s court action on the public charge rule after years of complex legal battles in multiple states. While Trump’s administration touted the rule first proposed in 2018 as a way to ensure only those who are self-sufficient come to the U.S., immigrant rights advocates said it amounted to a “ wealth test” and public health experts said it would lead to poorer health outcomes.

“After four years of fighting the rule, from the first time it was officially announced, it is officially dead,” said Aaron Reichlin-Melnick with the American Immigration Council.

The high court had in late February agreed to hear a Trump administration appeal, first filed last year, of a lower court ruling against the public charge rule. The policy allows the denial of permanent residency status to immigrants because of their use of food stamps, Medicaid, housing vouchers or other public benefits. The justices had agreed to hear the case even as President Joe Biden called for a “top-to-bottom” review of the rule.

On Tuesday, however, the Biden administration withdrew the appeal, saying all parties involved agreed to dismiss the case.

The administration took similar action before the appeals court in Chicago. After U.S. District Judge Gary Feinerman’s ruling striking down the rule on the eve of the election, U.S. Immigration and Citizenship Services ceased applying it to all pending applications and petitions across the country. But it changed course on Election Day after the federal appeals court allowed the rule reinstated while it considered the case.

Immigrant groups opposed to the policy said that the agreement Tuesday cleared “the way at last for this unlawful rule to no longer be enforced.” Previously, the Supreme Court had divided 5-4 over allowing the policy to take effect while the legal challenge continued. That legal challenge involved New York, Connecticut, Vermont, New York City and several organizations.

“We dismissed this case and restored the preliminary injunction that ensures that those living in New York and in other states do not have to choose between their immigration status and securing the necessary support to survive,” said New York Attorney General Letitia James said in a statement. “Quite simply, today, fewer children will go hungry and more families will get the medical care they desperately need.”

Under the Trump administration policy, applicants for green cards had to show they wouldn’t be burdens to the country or “public charges.”

Federal law already required those seeking permanent residency or legal status to prove they wouldn’t be a “public charge.” But the Trump administration rule included a wider range of programs that could disqualify them. 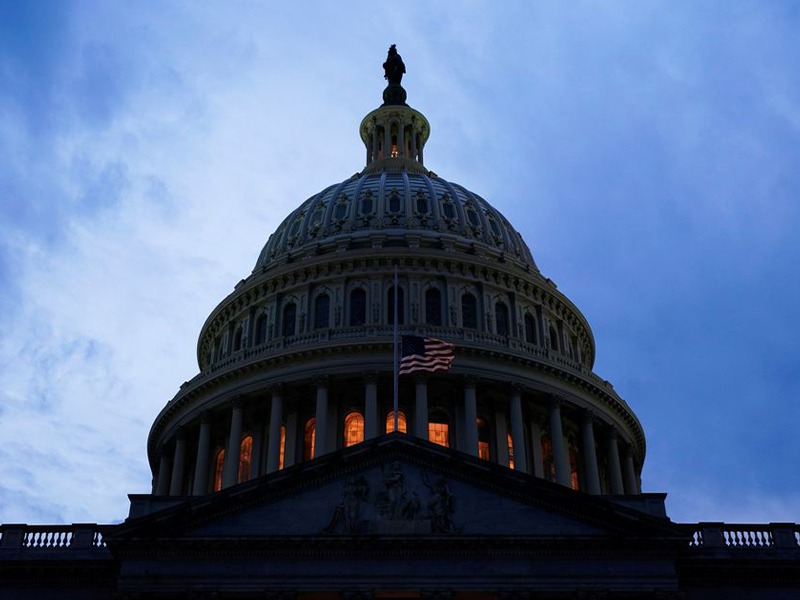 An infamous day. A search for answers. Will America tune in?

Associated Press - June 7, 2022
Americans are processing the nightmare of the slaughter of children in Texas, the racist murders in Buffalo, New York, and the other numbingly repeated scenes of carnage in the United States.

Pro-Trump mob storms US Capitol in bid to overturn election