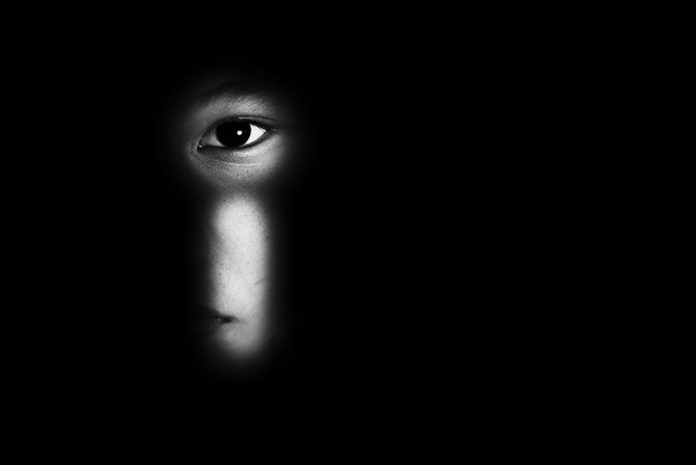 Children and adolescents with disabilities experience physical, sexual, and emotional violence, and neglect at considerably higher rates than those without disability, despite advances in awareness and policy in recent years. This is according to a systematic review of research involving more than 16 million young people from 25 countries conducted between 1990 and 2020. The study provides the most comprehensive picture of the violence experienced by children with disabilities around the world. The findings are published in The Lancet Child & Adolescent Health.

Young people with mental illness and cognitive or learning disabilities (e.g., attention deficit hyperactivity disorder and autism) are especially likely to experience violence, and overall, children with disabilities are more than twice as likely to experience violence compared to those without disabilities, which can have a serious and long-lasting impact on their health and wellbeing. The findings highlight the urgent need for collaborative efforts by governments, health and social workers, and researchers to raise awareness of all forms of violence against children with disabilities and to strengthen prevention.

“Children with disabilities face unacceptably high levels of violence worldwide,” says Ilan Cerna-Turoff in the Department of Environmental Health Sciences at Columbia University Mailman School of Public Health, who co-led the study. “Governments face a challenging time in which resources are spread thin in responding to the COVID-19 pandemic and economic and social change. We know that violence prevention leads to better development indicators for our societies. Now, more than ever, violence prevention is a worthy and important investment to secure a better future. Moreover, all people deserve the right to live in a world in which they are safe from violence. Protecting children with disabilities from violence is a fundamental aspect of social justice and equity.”

An estimated 291 million children and adolescents have epilepsy, intellectual disability, vision impairment, or hearing loss—representing about 11 percent of the total child and adolescent population globally. Many more have other physical and mental disabilities. The vast majority of children with disabilities—more than 94 percent—live in low-middle-income countries (LMICs) where multiple risks converge. Inadequate systems of social protection and access to support, stigma, discrimination, and a lack of information about disability contribute to the higher levels of violence experienced by children with disabilities. This situation can be further exacerbated by poverty and social isolation. The unique challenges faced by children with disabilities, such as the inability to verbalize or defend themselves, can also make them a target of violence.

In 2012, a systematic review published in The Lancet estimated that more than a quarter of children with disabilities in high-income countries experienced violence and that their odds of experiencing violence were more than three times higher than their non-disabled peers.

The researchers performed a systematic review and meta-analysis of all observational studies measuring violence against children with disabilities published in 18 English-language databases and three regional Chinese databases between 1990 and 2020. They analyzed data from 98 studies involving over 16.8 million children (aged 0-18 years), including 75 studies from high-income countries and 23 studies from seven low-income and middle-income countries.

Analysis of data from 92 studies looking at prevalence found that the overall rates of violence varied by disability and were slightly higher among children with mental disorders (34 percent) and cognitive or learning disabilities (33 percent) than for children with sensory impairments (27 percent), physical or mobility limitations (26 percent), and chronic diseases (21 percent).

The study also draws attention to high levels of peer bullying, with almost 40 percent of children with disabilities estimated to have experienced bullying by their peers. In-person bullying (physical, verbal, or relational acts, such as hitting and kicking; insults and threats; or social exclusion) is more common (37 percent) than cyberbullying (23 percent).

In general, children with disabilities living in low-income countries experienced higher rates of violence than those in high-income countries—possibly as a result of limited access to prevention and support services, lower levels of legal protection, and attitudes and norms that stigmatize people with disabilities and lead to greater social tolerance for violence. A further challenge is that we continue to face gaps in information on low-income and middle-income countries, especially in Southeast and Central Asia and Eastern Europe.

“Violence against children with disabilities is preventable. These children must be given the right life chances now,” said co-lead author Zuyi Fang from Beijing Normal University in China. “The UN Sustainable Development Goals aim to end all forms of violence against children by 2030. Achieving this will require political leaders, practitioners, and researchers to work together to implement what we already know works to prevent violence such as evidence-based parenting interventions while developing and evaluating effective community, school-based, and online interventions that target specific forms of violence.”

Calvin Porter - November 21, 2019
Since its founding in 1871, the National Rifle Association, who in December 2018, claimed a membership of 5 million, has lobbied against gun legislation.