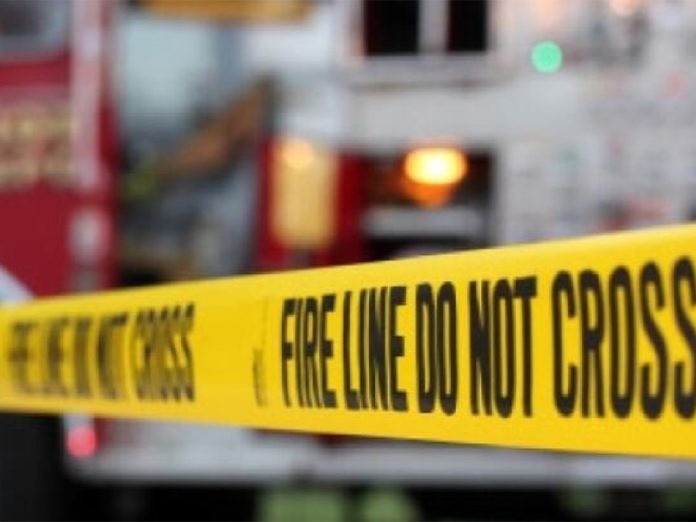 A person suffered moderate burns Sunday in a structure fire in Riverside.

The blaze in the 1800 block of Enterprise Avenue was reported at 7:15 p.m., according to the Riverside City Fire Department.

Seventeen firefighters, three engines and a truck company were sent to the scene, the department reported.

The flames were extinguished in about 10 minutes, according to the department.

The victim, whose gender and age were not disclosed, was taken to a hospital for treatment.

The cause of the fire remained under investigation.