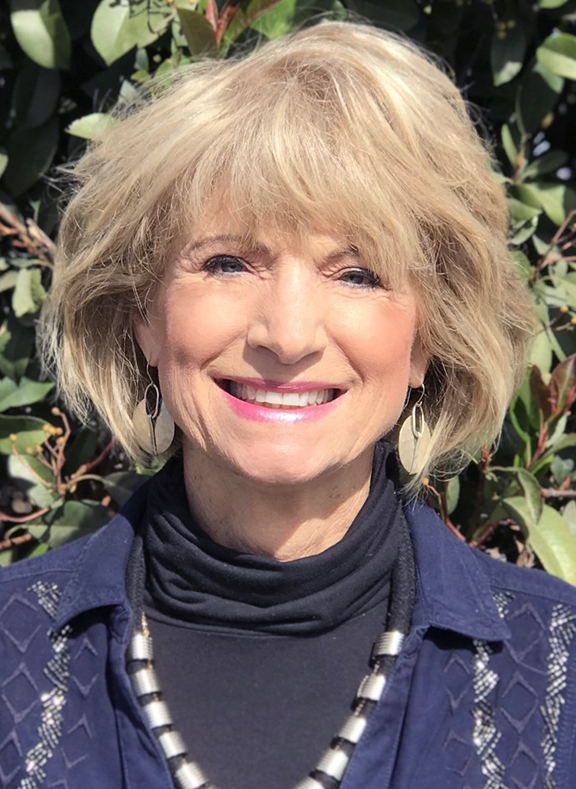 I recently watched an interview with Mike Rowe — the host of the very popular TV series, Dirty Jobs. His “dirty jobs” consisted of participating in grimy, stomach-churning, and often unappealing jobs, right alongside the employees.

Some of his more memorable jobs have included sewer inspector, roadkill cleaner and snake wrangler.  He once even joined a crew as a shark-suit tester. I personally will take a pass on all of the above-mentioned jobs!

But the interview with Mike was fascinating. His subject matter was basically, “Don’t play it safe.” Americans, he believes, are being taught to play it safe when we ought to be out there taking chances and making waves! Think big – don’t retreat – make a difference. I liked what I was hearing!

Naturally, being a pastor, my thoughts turned to all the people in the Bible who tackled ‘dirty jobs’ and came out as total winners. My top dirty job award in the Bible would have to go to young David as he stood up to giant 9’6″ Goliath with a “don’t play it safe” attitude that we are still talking about today! He was the hero of the day, saving Israel from the advancing Philistines.

In his mind, David knew he couldn’t afford to play it safe and he knew Israel couldn’t afford for him to play it safe. Israel needed a brave soul to stand up for God and country and David believed he was the guy. So while everyone else, and I mean everyone, including King Saul, cowered in their tents, David drew on his strength and knowledge of God and tackled the Goliath problem.

A guy named Bob Parsons once said, “Not much happens when we’re in our comfort zone. I hear people say, ‘But I’m concerned about security.’ My response to that is simple: “Security is for cadavers.” Geez – that quote certainly gets your attention! It reminds me of another: “Dead at 40. Buried at 70.” Thought-provoking for sure!

It seems today there are so many voices trying to fill us with fear. “Be careful, be cautious, or you might get hurt. We must play it safe at all costs.” Really?? Sadly, (just a side note here) this philosophy has even made its way into many of our schools. Games such as tag, Red Rover, dodgeball and . . . are you ready for this? Musical chairs have been banned.  Why? They are dangerous and someone might get hurt or even excluded. We seem to be teaching even our little children to ‘play it safe’ or else!

I really have to laugh. How many of us would have been total duds back in those Bible days? Quite a few, I’m afraid. The Bible tells us that God has not given us the spirit of fear; but of power, love and a sound mind. So where are the Elijah’s challenging the pagan priests? Where are the John the Baptists crying out for truth? Paul and Silas made such a difference in the cities that one town accused them of turning the world upside down! And what had they done that was so terrible? They got people saved, healed, delivered and set free! I bet they never once thought of “playing it safe.”

Theodore Roosevelt wrote the following in 1910. (It’s so good I’ve always thought it should be a Bible verse.) “Far better is it to dare mighty things, to win glorious triumphs, even though checkered by failure…than to rank with those poor spirits who neither enjoy nor suffer much, because they live in a gray twilight that knows not victory nor defeat.” Sure sounds like something David, Elijah, and John the Baptist would all approve of doesn’t it?! Definitely a far cry from “playing it safe!”

Pastors Bob and Susan Beckett pastor The Dwelling Place City Church at 27100 Girard Street in Hemet. For more information, visit them at: www.dpcitychurch.com.