People paid great heed to John Lewis for much of his life in the civil rights movement. But at the very beginning — when he was just a kid wanting to be a minister someday — his audience didn’t care much for what he had to say.

A son of Alabama sharecroppers, the young Lewis first preached moral righteousness to his family’s chickens. His place in the vanguard of the 1960s campaign for Black equality had its roots in that hardscrabble Alabama farm and all those clucks.

Lewis, who died Friday at age 80, was the youngest and last survivor of the Big Six civil rights activists who organized the 1963 March on Washington, and spoke shortly before the group’s leader, Rev. Martin Luther King Jr., gave his “I Have a Dream” speech to a vast sea of people.

If that speech marked a turning point in the civil rights era — or at least the most famous moment — the struggle was far from over. Two more hard years passed before truncheon-wielding state troopers beat Lewis bloody and fractured his skull as he led 600 protesters over Selma’s Edmund Pettus Bridge.

“The American public had already seen so much of this sort of thing, countless images of beatings and dogs and cursing and hoses,” Lewis wrote in his memoirs. “But something about that day in Selma touched a nerve deeper than anything that had come before.”

That bridge became a touchstone in Lewis’ life. He returned there often during his decades in Congress representing the Atlanta area, bringing lawmakers from both parties to see where “Bloody Sunday” went down.

More brutality would loom in his life’s last chapter. He wept watching the video of George Floyd’s death at the hands of police in Minnesota. “I kept saying to myself: How many more? How many young Black men will be murdered?” he said last month.

Yet he declared, or at least dared to hope: “We’re one people, we’re one family. We all live in the same house, not just the American house but the world house.”

Lewis earned bipartisan respect in Washington, where some called him the “conscience of Congress.” His humble manner contrasted with the puffed chests on Capitol Hill. But as a liberal on the losing side of many issues, he lacked the influence he’d summoned at the segregated lunch counters of his youth, or later, within the Democratic Party, as a steadfast voice for the poor and disenfranchised.

He was a guiding voice for a young Illinois senator who became the first Black president.

“I told him that I stood on his shoulders,” Obama wrote in a statement marking Lewis’s death. “When I was elected President of the United States, I hugged him on the inauguration stand before I was sworn in and told him I was only there because of the sacrifices he made.”

Lewis was a 23-year-old firebrand, a founder of the Student Nonviolent Coordinating Committee, when he joined King and four other civil rights leaders at the Roosevelt Hotel in New York to plan and announce the Washington demonstration. The others were Whitney Young of the National Urban League; A. Philip Randolph of the Negro American Labor Council; James L. Farmer Jr., of the interracial Congress of Racial Equality; and Roy Wilkins of the NAACP.

At the National Mall months later, he had a speaking slot before King and toned down his intended remarks, bowing to pressure that “incensed” him.

“I wanted it to have an air of militancy,” Lewis said.

He dropped a reference to leading a “scorched earth” campaign across the South, like Civil War Maj. Gen. William Tecumseh Sherman’s March to the Sea. (“John, that doesn’t sound like you,” he recalled King telling him.) He scaled back criticism of President John Kennedy’s civil rights record.

It was a potent speech nonetheless. He vowed: “By the forces of our demands, our determination and our numbers, we shall splinter the segregated South into a thousand pieces and put them together in an image of God and democracy.” 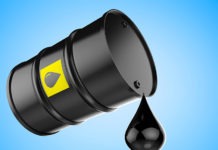 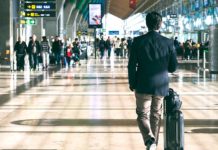 US: Allies must move ‘at the speed of war’ to help Ukraine

In drought-ravaged California, water use is up dramatically 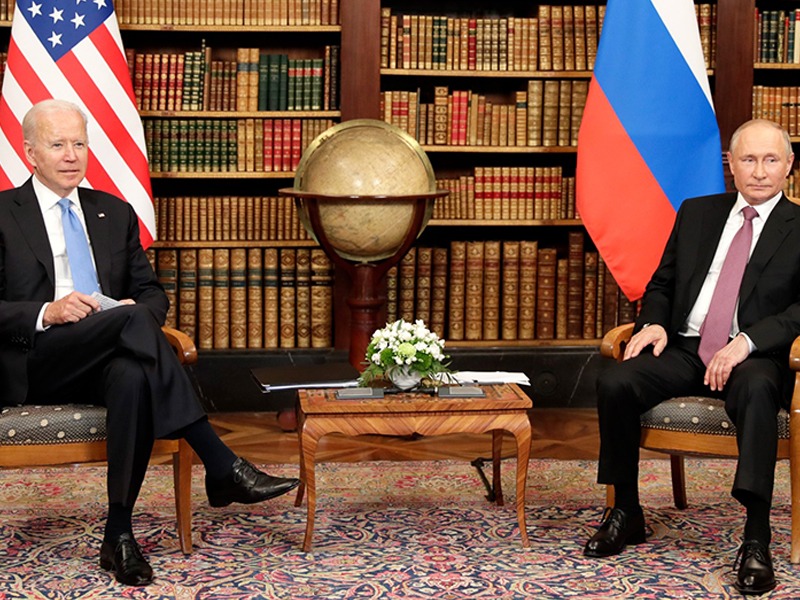 Biden to warn Putin of economic pain if he invades Ukraine

Associated Press - December 8, 2021
President Joe Biden is ready to warn Vladimir Putin during a video call Tuesday that Russia will face economy-jarring sanctions if it invades neighboring Ukraine as Biden seeks a diplomatic solution to deal with the tens of thousands of Russian troops massed near the Ukraine border.

Contributed - July 18, 2021
A former Department of Defense project services manager from Palm Desert admitted taking money from contractors in connection with federal work overseas and is now facing up to 10 years in prison, authorities said today.