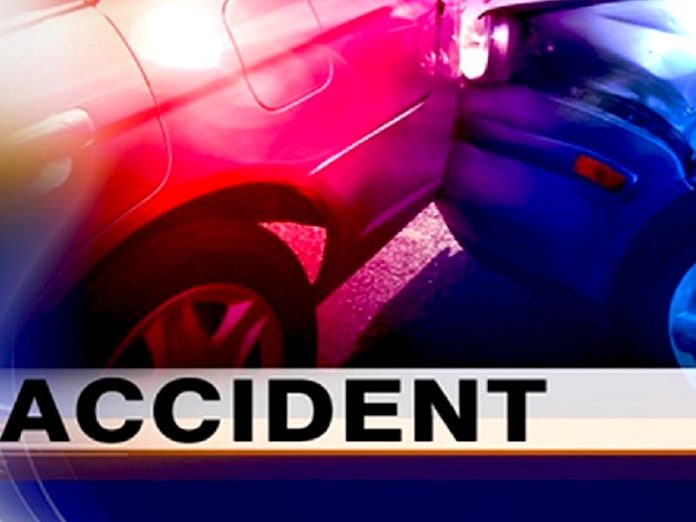 On December 21, 2022, about 7:03 PM, deputies from the Moreno Valley Station, responded to the report of a major-injury traffic collision on Alessandro Boulevard, east of Elsworth Street, in the city of Moreno Valley. Deputies arrived on-scene to find the collision involved a white 2005 Toyota Tacoma and a grey 2006 Ford Five Hundred. The driver of the Ford sustained minor injuries; however, the driver of the Toyota suffered major-injuries requiring immediate transportation to a local area hospital for medical treatment. The driver of the Toyota is listed in stable condition and expected to survive.

The Moreno Valley Sheriff’s Station Traffic Team responded to the location of the collision and assumed the investigation. The investigation revealed the Ford was traveling westbound on Alessandro Boulevard at a high rate of speed, while engaging in a suspected street race with an unknown dark colored sedan. The Ford collided with the Toyota, which was in the process of turning left from eastbound Alessandro Boulevard. The Ford and Toyota became disabled as a result of the collision; however, the unknown dark colored sedan fled the scene in an unknown direction.

At the conclusion of the initial investigation, it was determined intoxication was a likely factor in the collision, resulting in the arrest of the suspect driving the Ford. The suspect, identified as 19-year-old Tyler Hanna of Sun City, was transported to jail and booked for felony charges related to causing injury while driving under the influence (DUI) and causing injury while engaged in a street race.

Anyone with information regarding this incident is encouraged to call Deputy Christopher Wheeler of the Moreno Valley Station at 951-486-6727 or dispatch at 951-776-1099.