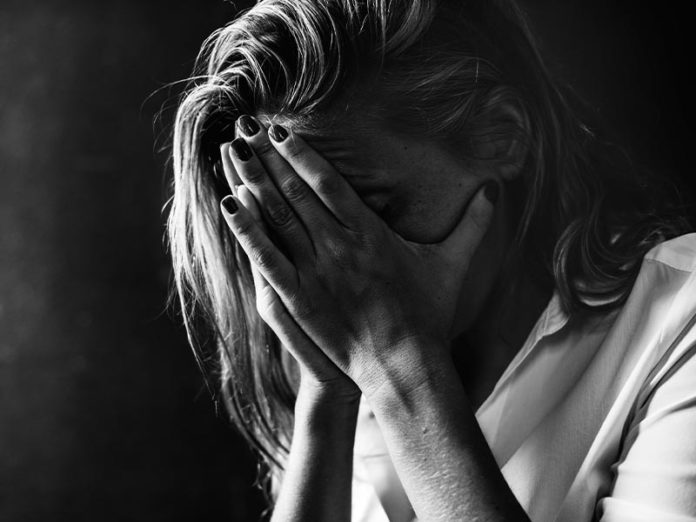 Sexual minority, American Indian, Alaskan Native, non-Hispanic Multiracial, and female adolescents are at highest risk for suicide attempts from bullying victimization, according to a new study by researchers at Columbia University Mailman School of Public Health. The magnitude of these disparities was consistent over time from 2015 to 2019, except for increased bullying toward gay and lesbian adolescents when nearly half of gay and lesbian students faced bullying in 2019. The findings are published in the Journal of the American Academy of Child and Adolescent Psychiatry (JAACAP).

Examining 44,066 adolescents from the Youth Risk Behavior Survey (YRBS), the research addressed bullying victimization reflecting any experience of in-person bullying or cyberbullying and suicide attempts in the past year. The data of approximately 15,000 U.S. adolescents who were attending school grades 9 to 12 were collected biennially through nationally representative surveys across sex, race/ethnicity, and sexual identity.

Patterns mirror the disparities in suicide attempts, which were most common for female, American Indian/Alaskan Native, non-Hispanic Multiracial, and sexual minority adolescents. These patterns also apply to suicidal ideation, plans, and injury.

“Our results reflect the ongoing marginalization of vulnerable young people,” says first author Noah T. Kreski, MPH, in the Department of Epidemiology at Columbia Mailman School. “Whether it’s due to sexism, racism, or homophobia, bullying persists as a mechanism by which groups are targeted and harmed.”

Disparities in bullying and suicide attempts were checked for shifts over time, with the only significant change being increasing bullying victimization for gay/lesbian adolescents. Bullying victimization among gay and lesbian adolescents went from 32 percent to 45 percent between 2015 and 2019. Further efforts should be made to support this group, as well as bisexual adolescents who had the highest overall rate of being bullied (42 percent) and having a past year suicide attempt (26.5 percent), according to Kreski.

“Schools, and other spaces for adolescents, need a strong, systematic approach to anti-bullying that directly addresses forms of bias. These spaces also need systems equipped to support the mental health of adolescents when problems arise,” noted Kreski. “Holding bullies accountable for their actions, covering social justice curricula, and ensuring that adolescents feel empowered to come forth when facing bullying or suicidality are just a few steps to actively support young people as they face these difficult experiences.”