During the extensive investigation, Jose Eduardo Ramirez (38 years old) a resident of Victorville, was identified as the suspect in the burglaries. On April 7, 2022, The Lake Elsinore Sheriff’s Station SET team, arrested Ramirez and booked him into Cois Byrd Detention Center for numerous burglary related charges.

This is an ongoing investigation.  Anyone with additional information is encouraged to contact Investigator Mills at the Lake Elsinore Sheriff’s Station (951) 245-3300. 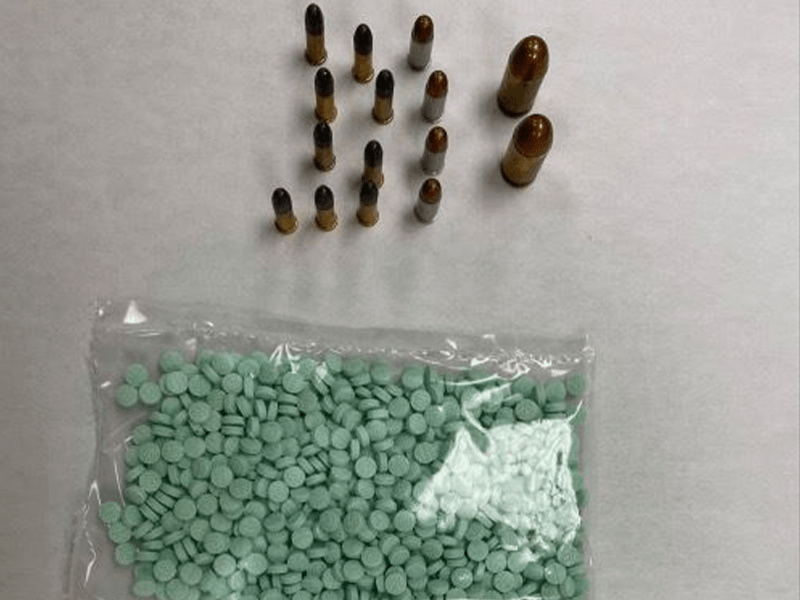 Contributed - September 21, 2020
City of Norco, California- On Wednesday, September 16, 2020, around 1:03 AM , deputies responded to the gas station and convenience store located in the 3100 block of Hamner Ave, Norco, in reference to an armed robbery. Employees reported that a male suspect entered the business, displayed a firearm, and demanded money from the cash register.