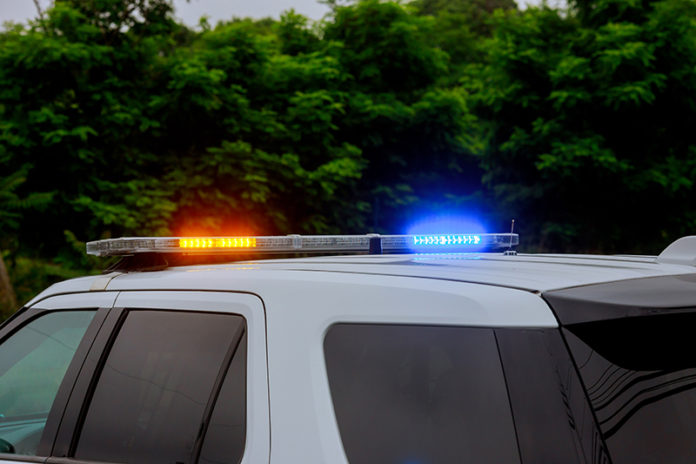 On Thursday, April 7, 2022, at about 5:00 PM, members of the Jurupa Valley Patrol Station Special Enforcement Team (SET) conducted a traffic enforcement stop on a vehicle in the area of Mission Blvd and Packard Ave in the city of Jurupa Valley. During the vehicle stop, two occupants of the vehicle exited independently. SET deputies detained the occupants, and, while speaking with the driver, who was later identified as 24-year-old John Rosas, a resident of Riverside, SET deputies learned Rosas did not have a valid license. As they began to remove Rosas from his vehicle, SET Deputies discovered a loaded firearm on the vehicle’s floorboard. Rosas and the two passengers, later identified as Evan Hernandez and Erik Hernandez, residents of Riverside, were immediately placed under arrest without incident.

Anyone with further information about this incident or if you suspect any illegal gun manufacturing in your area, please contact the Jurupa Valley Sheriff’s station. The Jurupa Valley Special Enforcement Team can be reached at 951-955-2600.

Contributed - July 14, 2022
On Monday, July 11, 2022, at about 1:01 P.M., deputies assigned to the Riverside County Sheriff’s Department-Robert Presley Detention Center were called to the cell of an unresponsive male inmate.

Contributed - January 13, 2022
On Tuesday, January 11, 2022, at approximately 10:30 a.m. The Riverside County Sheriff’s Department responded to a family disturbance at a residence located on the 100 block of Heald Avenue in Lake Elsinore. The investigation revealed the suspect, identified as Jose Gomez, assaulted family members in the residence.