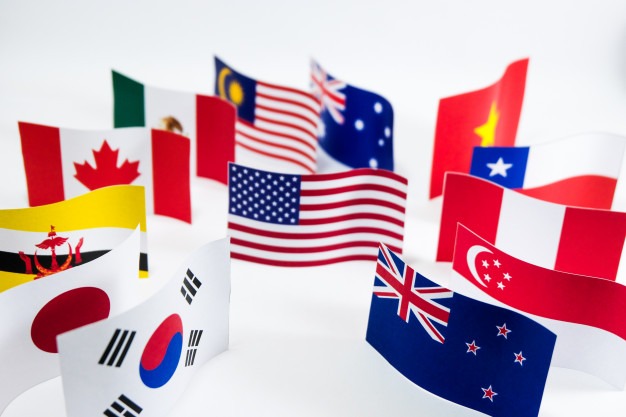 Commercial tariffs between countries are a double edge sword. The products being imported, especially comestibles, are in demand year round – some are seasonal and some are perennials and customs tariffs upon importation make them more expensive to the ultimate consumer at the supermarket.

There is nothing more frustrating than going to buy your vegetables only to find that the price has increased, especially if your budget is limited like in the case of retirees living on a fixed income for example. Of course there are many other cases where the cost of tomatoes and other perishables ingested on a daily basis may mean the difference between eating them and not eating them.

Some argue that tariffs are protectionist measures adopted by governments to level the playing field, among other reasons. That is if the growing of lettuce is more expensive in a buying country then levying a tariff on the exporting country is necessary to make the local producers more competitive. As an example, some countries’ costs of producing lettuce are so much higher that the price to the consumer will increase anyway, possibly more than paying the 5% tariff on imported lettuce, which is the reason that vegetables are being imported to begin with. In both cases the consumer winds up paying more for his basics.

Growing your own vegetables for some is a viable option, but for most, the lack of land and space and or the inclination makes this alternative difficult at best. There is nothing more satisfying however, than going to your garden to pick your own tomatoes which traditionally have been cultivated by individual gardeners in the United States. In some parts of the country, people grow their tomatoes even on the window sill. Just go to a garden store and buy a kit for this purpose.

On the other hand, tariffs don’t always have to be a permanent burden on the consumer. Governments will use tariffs as a negotiating tool to get what is thought to be best for the country. It is argued that either you give me what I want or else. As everyone knows, however, nothing is free. The other country will negotiate and in exchange will undoubtedly come away with something that benefits them.

A case in point is the recent threat of a 5% tariff on all products coming from Mexico and as a result of negotiations between both parties the tariffs have been waived in exchange for cancelling the tariffs imposed by the United States on steel and aluminum imported from that country. And the United States gets what it wanted most which is for Mexico to place more resources at its southern border with Guatemala to contain the flow of migrants seeking asylum in this country as they pass through Mexican territory, as well as hosting these asylum seeking migrants as they are returned to Mexico while their hearings are being scheduled.

The root cause of this situation however – people leaving their home countries to come to the United States – is not being adequately addressed. We’re talking about the opportunity for employment, education, health and welfare lacking in Central America for generations.

A coalition of governments principally in North and Central America, motivated by self-interest is needed in order to foment economic development and the generation of jobs in these countries where potential migrants would prefer to remain. Were it not for desperate need, only the most courageous would willingly leave their homes, family, customs and language to venture into an unwelcoming world, to find a different kind of hardship.

While the richest countries, can tolerate, albeit with some degree of discomfort, a 5% increase in the price of food and other commodities, negating the intended effect in the event that negotiations fail, the fundamental source of the matter, illegal migration to the United States, remains unresolved.

All over the world, families lacking jobs and basic satisfiers like housing, sanitation, food and education are migrating to those places perceived to have what they lack. We can expect that this phenomenon will continue until a plan is designed and put in place to address the causes that will eliminate or reduce to a minimum the flowing of migrants seeking asylum in the United States.