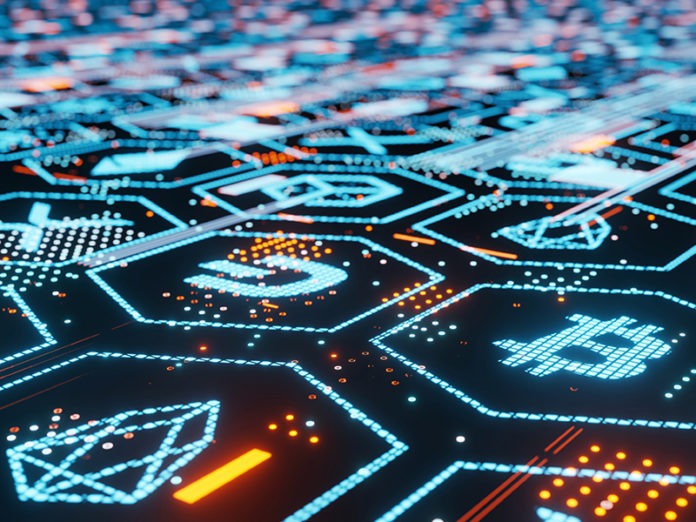 NEW YORK (AP) — A host of Hollywood and sports celebrities including Larry David and Tom Brady were named as defendants in a class-action lawsuit against cryptocurrency exchange FTX, arguing that their celebrity status made them culpable for promoting the firm’s failed business model.

FTX has been in the public eye for more than a week, after the third-largest cryptocurrency exchange ended up with billions of dollars worth of losses and had to seek bankruptcy protection on Friday. The Bahamas-based company and its founder, Sam Bankman-Fried, are under investigation by state and federal authorities for allegedly investing depositors funds in ventures without their approval.

Lawmakers also announced plans to investigate the failure of FTX, with the House Financial Services Committee saying it plans to hold a hearing on FTX in December.

Before its failure, FTX was known to use high-profile Hollywood and sports celebrities to promote its products. It had the naming rights to a Formula One racing team as well as a sports arena in Miami. Its commercials featured “Seinfeld” creator David, as well as Brady, the star quarterback of the Tampa Bay Buccaneers, basketball players Shaquille O’Neal and Stephen Curry, and tennis star Naomi Osaka.

The lawsuit filed late Tuesday alleges that these sports and TV celebrities brought instant credibility to FTX, and should be held just as culpable as Bankman-Fried.

“Part of the scheme employed by the FTX Entities involved utilizing some of the biggest names in sports and entertainment—like these Defendants—to raise funds and drive American consumers to invest … pouring billions of dollars into the deceptive FTX platform to keep the whole scheme afloat,” the lawsuit said.

“The crypto industry needed celebrity endorsers to get any credibility,” Moskowitz said.

The plaintiff in the case is Pierce Robertson, who is also involved in a case involving Voyager Digital, another failed cryptocurrency company that was endorsed by Dallas Mavericks owner Mark Cuban. Voyager Digital failed for bankruptcy protection this summer, but FTX had pledged to buy Voyager’s assets for $1.4 billion, which would have led to financial relief for Voyager’s depositors. FTX’s failure now puts its aid to Voyager in question.

The lawsuit was filed in the Southern District of Florida. Moskowitz is the attorney representing the victims in the collapse of a Florida residential tower in Surfside, Florida.

Well-known attorney David Boies, who represented the U.S. government against Microsoft in the 90s and Al Gore in the 2000 election, is also named as an attorney on the case.

The Miami Heat were starting a four-game road trip in Toronto on Wednesday. Forward Udonis Haslem, also named in the lawsuit, is away from the team for personal reasons. 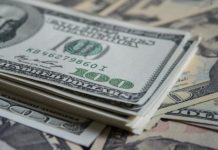 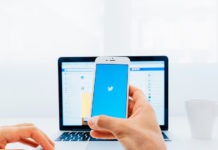 These Cities are Paying the Most in Rent

Contributed - July 17, 2020
The pandemic has upended the world as we know it in nearly every aspect of our lives — our jobs, schools, and social lives have had to drastically change to fit the new normal. With the unemployment rate at a historic high, paired with legally mandated stay-at-home orders, many Americans have found themselves in a difficult situation, as paying rent has never been more difficult yet necessary.

Associated Press - May 27, 2022
The National Rifle Association begins its annual convention in Houston on Friday, and leaders of the powerful gun-rights lobbying group are gearing up to “reflect on” -- and deflect any blame for -- the deadly shooting earlier this week of 19 children and two teachers at an elementary school in Uvalde, Texas.