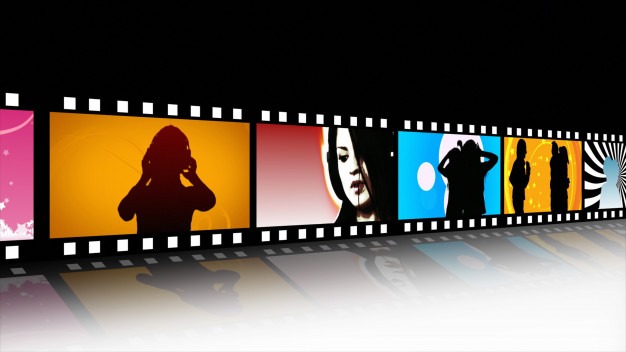 10. Swiss Army Man (2016) A fictional comedy that makes you say “What the hell did I just see?” during the entire movie. It has a lot of funny moments, but generally this film is really weird but in a good way.

Why watch it? The cast got an A+, Paul Dano, Daniel Radcliffe and Mary Elizabeth Winstead make this movie easy to take, providing the viewer with a good time.

9. Cloud with a Chance of Meatballs (2009 & 2013) This is a 2×1 recommendation, both of the movies are good enough for this top rating. Family friendly, and the right amount of white and sometimes black humor in disguise.

Why watch it? I must be  cast obsessed, but this movie also has a great cast. Anna Faris, Bill Hader and Neil Patrick Harris, are a great combo to make you laugh.

8. Gremlins (1984) Oldie but a Goldie. I remember this movie was one of my favorites as a child, and now I love it even more. A perfect combination of comedy and horror, it may not be that scary now, but it’s still a good film.

Why watch it? This one doesn’t have the best performances in the world, but it has something else, furry and cute creatures that become evil with water and food.

7. Zodiac (2007) Based on a true story, this film can give you the chills and makes you feel helpless because it’s really scary that someone that insane couldn’t be caught.

Why watch it? I think the scariest movies are the ones that are based on true stories, and this is one of them.

6. Pulp Fiction (1994) One of everybody’s favorites, for many, Quentin Tarantino’s best movie. The adventures of two hit men and some crime stories.

Why watch it? We all love a little action and if you’re into black humor, you won’t regret watching it.

5. Someone Great (2019) A chick flick that you can’t miss, grab your friends and some popcorn. Not about love but about friendship and growth. It’s R rated so be aware of that, but it’s really funny and enjoyable.

Why watch it? If you have ever had a bad breakup, this film shows you how you can overcome anything with real friendship.

4. Coco (2017) Beautiful movie inspired in the beautiful country of Mexico. Colorful, blissful and with a lot of mixed feelings, this film takes you to an incredible and fantastic world.

Why watch it? It’s one of the best movies Pixar has ever made, it fills your heart with family love, but bring tissues because you’ll probably cry a river.

3. The Matrix (1999) If you like dystopian future movies, this is for you. The Matrix is now a science fiction classic.

Why watch it? I’ll give you just one reason: Keanu Reeves.

2. Ex Machina (2014) This a masterpiece of Sci-fi and suspense. It engages you in the story, and makes you ask yourself ‘what if’.

Why watch it? Some people believe that all movies (or most of them) show you something that might happen in the future. And this movie could be one.

1.  Monty Python and the holy grail (1975) A real comedy classic. With different kinds of humor, Monty Python brings you this silly parody of the search for the Holy Grail.

Why watch it? Monty Python is one of the best comedy groups ever. Every single movie of theirs is great.