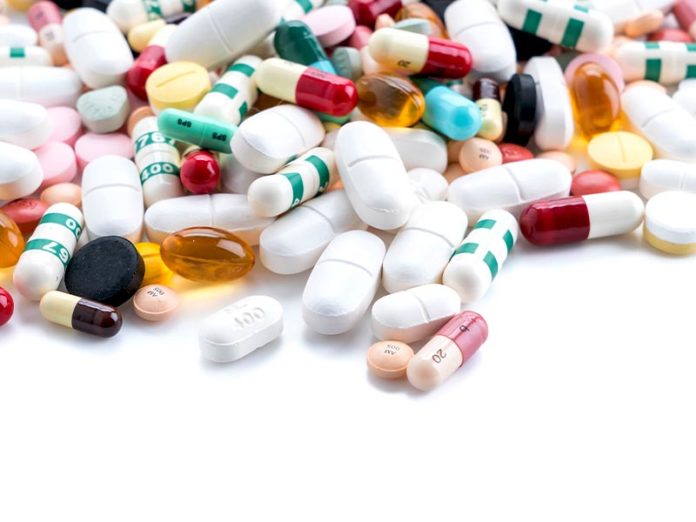 The School of Medicine at the University of California, Riverside, will serve as lead site for a Phase 2 clinical trial evaluating ecopipam, an investigational first-in-class drug being tested for the treatment of stuttering in adults and Tourette syndrome in pediatric patients.

Emalex Biosciences Inc., a clinical-stage biopharmaceutical company that developed ecopipam, is conducting the clinical trial. The first adult patient has been dosed to evaluate ecopipam, the company announced.

The Speak Freely Study is for adults who were diagnosed with a stuttering disorder as a child and who still struggle with speaking clearly. The study examines the safety of ecopipam and whether it may help a person’s ability to speak without stuttering. The trial is being conducted in eight sites across the U.S. and is StutteringResearch@medsch.ucr.edu“>seeking volunteers. Enrollment is planned to continue through April 2021.

“Knowing first-hand how stuttering can be detrimental to a person’s overall well-being, I am excited to be part of this journey and the meaningful work being done by Emalex,” said Dr. Gerald Maguire, professor and chair of psychiatry and neuroscience at UC Riverside and a world-class expert on stuttering who has spent the bulk of his professional career seeking an effective treatment for the childhood-onset fluency disorder. “Many people are unaware that stuttering is a treatable neurological condition, so there is a significant educational opportunity here that will serve those who stutter, their families, and even the public.”

It is estimated that more than 3 million people in America and over 70 million people worldwide stutter, with males affected more frequently than females. The U.S. Food and Drug Administration has not approved any medications for the treatment of stuttering.

“Having the first patient dosed is a huge stride toward developing a safe and effective treatment for people who stutter,” said Dr. Atul Mahableshwarkar, chief medical officer and senior vice president of drug development at Emalex. “We are very optimistic that clinical trial outcomes will result in a life-changing treatment for people who stutter and the Emalex team is deeply committed to achieving that goal in this area of significant unmet need.”

Ecopipam has been generally well tolerated in clinical trials conducted to date, including a previous Phase 2a study in adults who stutter. Adverse events affecting primarily the central nervous system — sedation, insomnia, psychiatric changes — and the gastrointestinal system — nausea and vomiting — are the most frequently reported side effects.

The drug selectively blocks the actions of the neurotransmitter dopamine at the D1 receptor. Dopamine is a neurotransmitter in the central nervous system, and its receptors have been classified into two families based on their genetic structure: “D1” (including subtypes D1 and D5) and “D2” (including subtypes D2, D3, and D4). D1-receptor super-sensitivity may be a mechanism for the repetitive and compulsive behaviors associated with Tourette syndrome.

“If ecopipam is found at the end of this trial to be a potentially safe and effective treatment for stuttering, it would help millions of people who stutter, including myself,” Maguire said. “By helping us communicate more freely, it has the potential to greatly improve the quality of our lives and be a tremendous opportunity for an underserved patient population.”

Above is a modified version of the Emalex news release written by Evelyn M. O’Connor.

The University of California, Riverside (http://www.ucr.edu) is a doctoral research university, a living laboratory for groundbreaking exploration of issues critical to Inland Southern California, the state and communities around the world. Reflecting California’s diverse culture, UCR’s enrollment is more than 24,000 students. The campus opened a medical school in 2013 and has reached the heart of the Coachella Valley by way of the UCR Palm Desert Center. The campus has an annual statewide economic impact of almost $2 billion. To learn more, email news@ucr.edu.

SYNTHETIC MARIJUANA: A WOLF IN A SHEEP’S CLOTHING

Contributed - September 6, 2019
Synthetic marijuana is a deceptive and very poisonous substance that is affecting people everywhere in the U.S. Overdose symptoms included unexplained bruising, coughing up blood as well as blood in the urine and feces. In New Haven, more than 70 people overdosed in a single day and in Washington, D.C., 300 people overdosed in a two-week period.