On July 29th, Governor Gavin Newsom convened local water leaders for the second time in recent months to call for their continued action to drive down urban water use and help Californians make permanent changes to adapt to a hotter and drier future. Preliminary numbers that reflect 95 percent of the population show that Californians cut back on water use by 7.5 percent overall in June this year compared to June 2020. The increase in conservation comes a month after Governor Newsom directly called on local water leaders to step up their work to ensure all Californians are doing their part to save water.

At the meeting, the Governor again urged leaders of the state’s largest urban water suppliers to continue local efforts to cut back water usage in the face of limited supplies due to extreme heat and dry weather. He also underscored the urgency of reporting monthly water use data as quickly as possible so the state can more effectively monitor progress in real time.

Governor Newsom asked water agencies and associations to also think beyond immediate water conservation needs as the state – and the entire West – navigate a hotter and drier environment driven by climate change.

“We are dealing with a changed climate in California that demands we reimagine not just how we use water, but how we capture, store and distribute it throughout the state,” said Governor Newsom. “We are heading in the right direction but we need local water providers to do more to not only save water, but to help the state manage and increase supply as rain and snowfall become less reliable.”

The Governor convened the first meeting of local water leaders in May as water usage data showed Californians were using more water, despite requests to cut back. At that meeting, Governor Newsom called on water agencies to step up efforts to reduce water use amid extreme drought conditions.

Since then, at the Governor’s direction, local water agencies serving every urban area of California have enacted plans to reduce water use. In June, a statewide prohibition on watering non-functional turf in commercial and industrial settings took effect. The ban is expected to save between 156,000 acre-feet and 260,000 acre-feet per year, the equivalent of water used by 780,000 households in a year.

The climate crisis has resulted in weather changes that have altered the water supply across the western United States. The West is experiencing some of the driest conditions ever recorded. January through March were the driest first three months in the state’s recorded history, and the state’s largest reservoirs are currently at less than half of their historical averages.

This year’s budget provides an additional $2.8 billion over multiple years to support drought resilience and response, including $1.5 billion that will be allocated in the summer after additional discussions with the Legislature. These investments build on the previous $5.2 billion three-year investment in the state’s drought response and water resilience through the California Comeback Plan (2021).

The state is calling on Californians to take immediate action to avoid a crisis, including:

• Limiting outdoor watering – cutting back by even just one day a week can save you up to 20 percent more water.

• Taking shorter showers. Going to a 5-minute shower to save up to 12.5 gallons per shower when using a water-efficient shower head.

• Taking showers instead of baths – a bath uses up to 2.5 times the amount of water as a shower.

• Using a broom instead of a hose to clean outdoor areas to save 6 gallons of water every minute.

• Washing full loads of laundry to save 15-45 gallons of water per load.

More water-saving tips can be found at saveourwater.com. For the latest on the state’s drought response, please visit drought.ca.gov.

Contributed - September 7, 2020
On Saturday, September 5, 2020, personnel from the San Jacinto Sheriff’s Station served a search warrant at the 300 block of La Clarita Avenue, San Jacinto in regards to an illegal indoor residential marijuana grow. During the warrant service, a total of approximately 500 plants were eradicated from this residence. 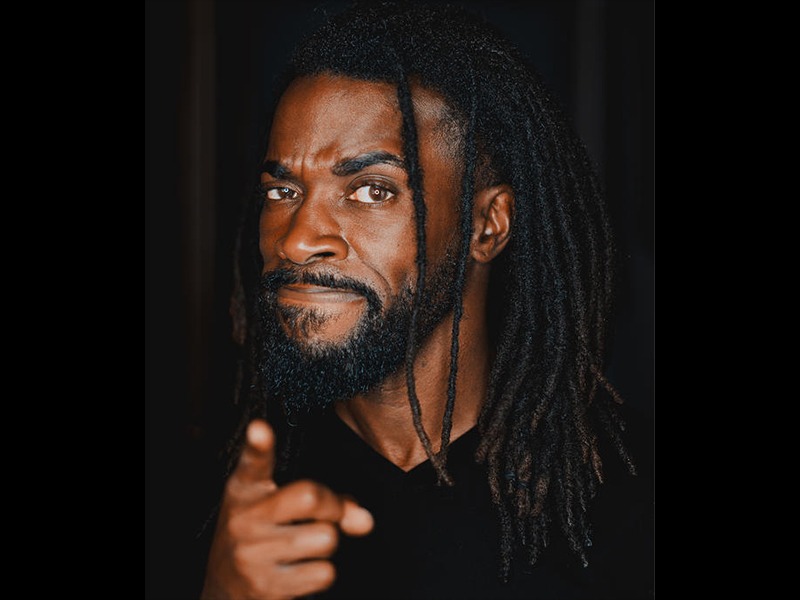 Florida Man Who Moved to California for Work Is Suing Employer...

Contributed - December 10, 2021
A Florida man, Jeffrey Thornton is suing his employer - the Encore Group - under California's CROWN Act. He claims they're discriminating against him over his dreadlocks.