At the Historic Hemet Theatre, the celebration continues for the 100th anniversary of the valley’s vintage movie house.

On Monday, October 11th, the Hemet Heritage Foundation co-hosted a birthday party at HHT, complete with cake and champagne punch. Over 100 guests were on hand for the festivities.

CEO Susan Carrier gave a presentation on the history of the theatre built by William Martin in 1921. She also included some history of the film industry with pictures of the vintage equipment that will become part of a museum once the renovation project is complete.

Lori VanArsdale and Lynn Peterson were among the guests that took the mic to tell stories of growing up in Hemet. Lori worked for Martin’s Hemet Theatre for many years and Lynn spent nearly every Saturday there, spending all of her chore money on admission and snacks.

After the presentation, visitors were allowed to wander into the non-public areas of the building, viewing some of the items discussed in Susan’s talk.

Daniel Maggio was on hand to videotape the event as well as some on-camera interviews with those who remember the theatre from their childhood. These clips will become part of a “video scrapbook” for the museum.

Daniel was the Director for the filming of “Remembering When: The Story of Mr. Whittier’s Hemet.” HHT will screen that film on Saturday, November 13th, along with a guest appearance by Daniel and members of the cast and crew.

The Hemet Heritage Foundation’s next meeting will also be held at HHT on Monday, November 8th at 7 pm. The presenter will be Ken Graff talking about the history of Hemet’s airport facility, Ryan Field.

Meanwhile, The 2021 Tribute Mania Concert Series wraps up this month with sold-out tributes to The Beatles and Fleetwood Mac. November’s Tribute to Queen (November 20th) has also sold out, but tickets are still available for the Holiday Tribute to Linda Ronstadt (December 18th).

Associated Press - April 21, 2021
SAN RAMON, Calif. (AP) — Apple spruced up its product line at an event Tuesday while slipping in quiet notice of a software update, now due next week, designed to enhance the privacy of iPhone users at the expense of digital advertisers such as Facebook. 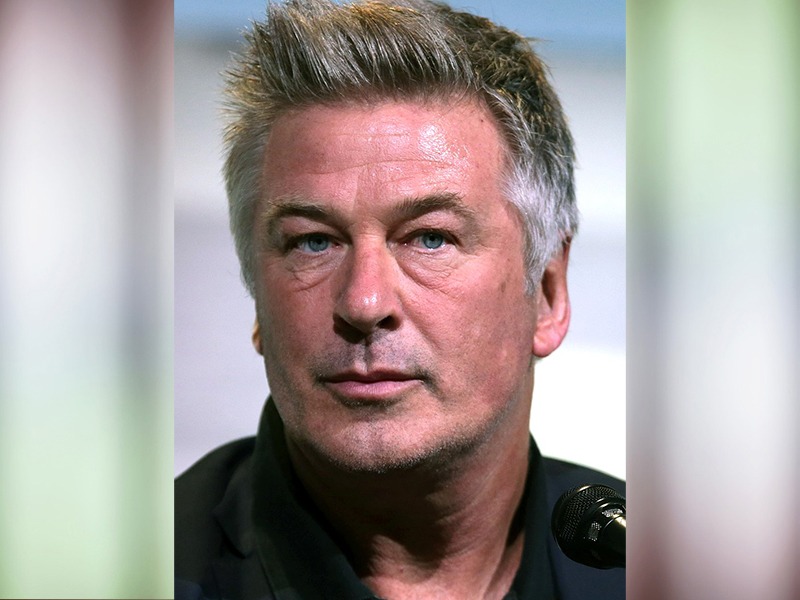 Associated Press - April 21, 2022
New Mexico workplace safety regulators on Wednesday issued the maximum possible fine of nearly $137,000 against a film production company for firearms safety failures on the set of “Rust” where actor and producer Alec Baldwin fatally shot a cinematographer in October.