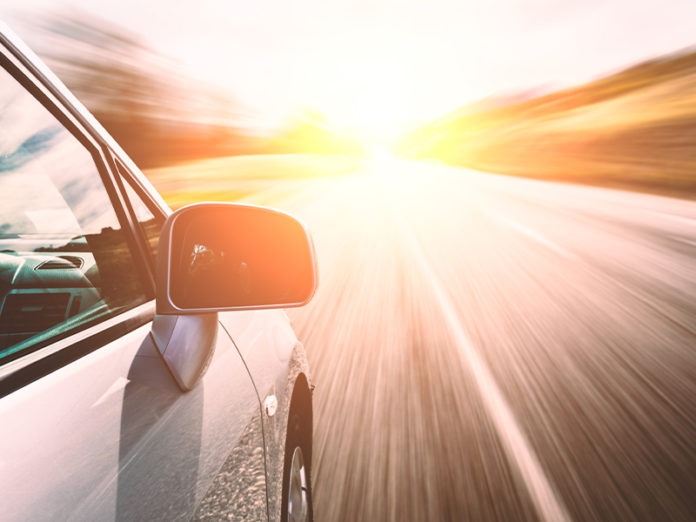 City of Eastvale, Jurupa Valley, and Norco Calif. – The California Office of Traffic Safety (OTS) is launching a new education campaign encouraging drivers to drive at a safe, legal speed.

Starting today through Nov. 29, the “Slow the Fast Down” campaign will feature a series of safety messages on digital platforms, including social media, streaming and gaming services, and outdoor billboards. In addition, video public service announcements will run on broadcast and social media, as well as audio versions on radio.

The OTS hopes to raise awareness about the dangers of speeding, which has been a top traffic safety issue.

“It’s clear that there have been immediate changes in driver behavior with more drivers speeding, some at excessive and extremely dangerous speeds,” OTS Director Barbara Rooney said. “This trend is alarming. We should be focused on protecting lives and the simple action of following speed limits helps keep ourselves and others safe.

Between Sept. 1 and Oct. 31 of this year, California Highway Patrol (CHP) officers issued 4,851 citations for speeding in excess of 100 miles per hour, a 93% increase when compared to the same period last year.

In federal fiscal year 2017-18, speed was a factor in approximately 31% of all fatal and injury crashes in California.

“Speeding is a choice,” Director Rooney said. “We hope to shift social norms for speeding and encourage people to slow down on the road.”

To learn more about the campaign and ways to stay safe on the go, visit gosafelyca.org.

The OTS administers traffic safety grants that deliver innovative programs with the goal of eliminating traffic fatalities and injuries on California roads. The OTS is a department under the California State Transportation Agency.

Funding for this program was provided by a grant from the California Office of Traffic Safety, through the National Highway Traffic Safety Administration, reminding everyone to ‘Report Drunk Driver – Call 9-1-1

Contributed - August 30, 2021
On Friday, August 20, 2021, the Riverside County Sheriff’s Department (Palm Desert Station) received information from a citizen that a female juvenile was a victim of child neglect and sexual assault. These serious allegations set in motion hundreds of staff-hours, by several law enforcement agencies, in two separate states.

Associated Press - September 16, 2021
A Los Angeles man has pleaded guilty to fraudulently obtaining $9 million in loans from COVID-relief programs, some of which he transferred to his stock trading accounts and used for gambling trips to Las Vegas, federal prosecutors said.