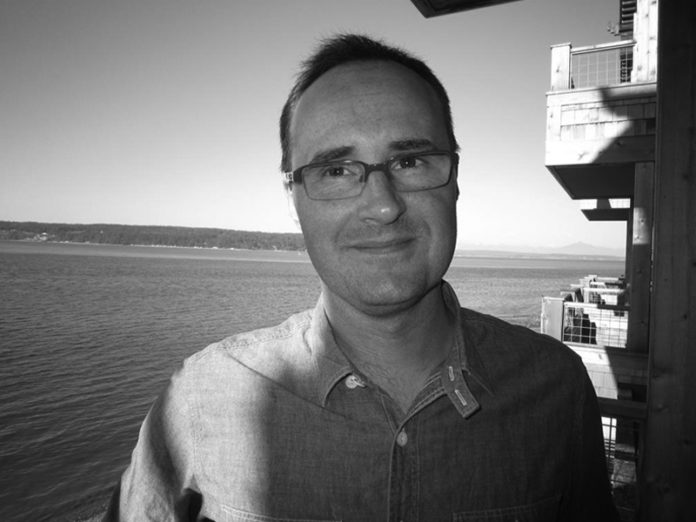 It’s a term that we’ve been hearing a lot as the country participates in a critical social dialogue around racism and justice. We need to unlearn so much of what we have learned culturally.

This is especially true for our medical professionals. Health sciences are rooted in concepts that go back centuries, and some of those concepts were crafted with a racist lens.

In August 2017, Malika Sharma, a Toronto physician, summed up the problem in an essay for Advances in Health Sciences Education:

Most medical education continues to emphasize a primarily biological understanding of race. We argue that a different approach is needed. Highlighting the social construction of race is an essential starting point for educators and trainees to tackle racialized health disparities in our clinics and to challenge racism in our classrooms, educational and research institutions, and communities.

If physicians have been trained to approach their patients with the idea that race is biological rather than social, they are apt to make mistakes in caring for them. What can you do as a reporter to reveal the problem at the core of this approach?

First, find the nearest academic center within your coverage area. Where are physicians, nurses, and other health professionals getting their training? Keep in mind, of course, that not all health professionals stay in the area where they earned their degrees. In my case, I could start with the University of Washington Medical School.

Second, find out what kinds of classes students have to take to prepare for their medical training.

Third, contact the professors or other staff assigned to those classes and ask them what textbooks they use in their medical school classes. During normal times, you would ask them if you could borrow a copy. This is obviously tricky during the pandemic, and so you should ask them if they’d be willing to copy any sections from the textbooks for you that deal with race. If you can’t figure out who is teaching the classes, contact the school public relations office and ask them for a list of textbooks that were used the last time the course was taught.

(If you don’t have a medical school, nursing school, or other type of health certificate training program in your area, you might consider tackling high school biology classes instead.)

Fourth, review the sections about race. Do the textbooks emphasize physical differences based on race? Do they take an approach that would be considered a “phenotypic” approach, emphasizing the outward physical characteristics, such as skin color or nose shape? Or do they emphasize “genetic” differences between people?

Here’s an example of the genetic concept of race from the textbook “The Nature of Race” from 2015:

Biological races are groups of organisms; the genes of the members of these groups cluster together; as such, genetic clusters index biological races but are not themselves races. … As we noted above, with races, individuals are grouped based on their overall genetic similarity. This similarity is evidenced by similarity in concordant specific characters. That is, relatedness in clusters of specific characters, phenotypic and genetic (e.g., specific genetic loci) are used to infer overall relatedness.

The drive toward a more “genetic” conception of race comes from scientists who are often referred to as “essentialists,” meaning that they believe categorizing people by race is essential for a true biological understanding of humanity. Ann Morning at New York University wrote this excellent piece about biology textbooks in 2008 that you can use as a starting point for launching your own investigation. In it, she described how genetics are being used to obscure a stubborn clinging to racial differences as a biological concept.

Textbooks’ genetic framing of race has preserved the authority of the essentialist notion of race by obscuring it, leaving it less accessible to potential critics. Applying a genetic model to race has meant translating the concept into a language that is still largely foreign to the layperson, making it unassailable by anyone outside elite scientific circles. Or, to use another metaphor, it buries the race concept under the skin so that it is no longer available to most for examination.

Next, go and talk with leading physicians and health scientists in your community. Ask them how they think about race and what they think about the way race is handled in these textbooks. Make sure you are reaching out to people of color and to younger professionals. Science sometimes changes rapidly and sometimes slowly. In the case of race, many of these long-held ideas about racial differences being biological in nature are deeply embedded in the minds of many physicians and health scientists. Don’t be afraid to challenge them.

They will bring up diseases such as Tay-Sachs or sickle cell that tend to be found among people of certain racial and ethnic groups — Tay-Sachs among Ashkenazi Jews and sickle cell among Blacks. The Mayo Clinic’s website handles this potentially confusing information nicely by focusing on the disease and then saying:

But a concentration of a diseases among people who have been assigned a specific racial or ethnic categorization does not justify a biological division among people by race. Malaria was a disease that affected people all over the world at one point, including in the United States. Now it is largely found in countries in sub-Saharan Africa. So it would be wrong to assume that malaria is somehow proof that people of African descent are a distinct race.

Richard S. Cooper, the chair of the department of epidemiology and preventive medicine at Loyola University in Illinois, put it best in a piece for Cold Springs Harbor Perspectives in Medicine:

Variation among geographic populations is real, and study of its origins can yield important biological insights. But there are no categories of race that segment human populations, and there are no mysterious qualities “in the blood” that justify the belief in racial superiority.

But not all medical professionals put that insight into practice. Journalists can highlight where and how these breakdowns occur.