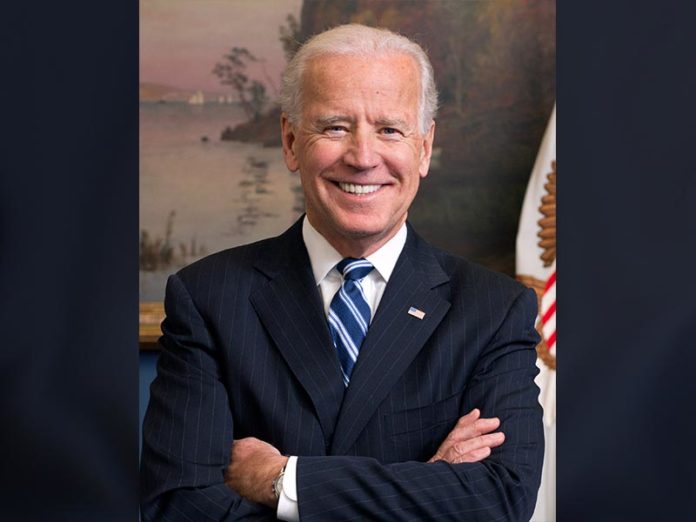 BILLINGS, Mont. (AP) — President Joe Biden’s nominee to oversee vast expanses of public land in the U.S. West was criticized Tuesday by Republicans Tuesday over her past involvement in partisan politics as a longtime Democratic aide and environmentalist.

Tracy Stone-Manning, a former chief of staff to former Montana Gov. Steve Bullock, has been nominated to serve as director of the U.S. Bureau of Land Management. The agency has jurisdiction over 245 million acres (100 million hectares) of federally-owned swaths of land in western states, managing them for uses ranging from fossil fuel extraction and grazing to recreation.

Senate confirmation for Stone-Manning would mark a stark change for an agency that catered to oil and gas interests under former President Donald Trump.

She would take the helm after the bureau suffered turmoil in recent years when it lost nearly 300 employees to retirement or resignation after its headquarters was relocated from Washington D.C. to Grand Junction, Colorado under Trump.

During a hearing Tuesday of the Senate Energy and Natural Resources Committee, Republicans lambasted Stone-Manning over her role as treasurer and board member of the Montana Conservation Voters group, which ran ads against Montana Republican Sen. Steve Daines during the last election cycle. The Republicans also raised concerns she would impede energy development.

“You’ve been incredibly partisan in your past,” said Republican Bill Cassidy of Louisiana. “It seems like from your heart, you really don’t care for Republicans.”

Stone-Manning said her parents, both Republicans, would be “rolling in their graves” over the allegation. She indicated she wanted to move on from the 2020 election in which Daines beat back a challenge from Bullock, and added that working in a collaborative manner was the only way to make progress in the West’s contentious public lands debates.

“Elections can be tough. I was supporting my former boss, Gov. Bullock. But the election is over and I will honor the outcome of that election,” she said.

Democratic Sen. John Hickenlooper asked Stone-Manning about the headquarters relocation, which he said was “done in haste” and let down employees of the land bureau and Grand Junction residents who had hoped the change would spur the city’s economy.

Stone-Manning said the Interior Department was reviewing the issue but gave no further details.

After leaving Bullock’s staff in 2017, Stone-Manning led the National Wildlife Federation‘s efforts to preserve public lands in the West for wildlife, hiking, hunting and other nonindustrial uses.

She worked previously as an aide to Montana Democratic Sen. Jon Tester and for a nonprofit group that worked to clean up one of the country’s largest contaminated Superfund sites, Montana’s Clark Fork River. Tester, who introduced Stone-Manning at Tuesday’s hearing, rejected the GOP description of her as an idealogue.

“She is a good person with a good heart who understands the value of our public lands,” Tester said.

The land management bureau’s director post went unfilled for four years under Trump, who instead relied on a string of acting directors to execute a loosening of restrictions on industry. Chief among them was conservative lawyer William Perry Pendley, who before he took the position advocated for selling off federal lands.

Pendley was ordered removed by a federal judge after leading the bureau for more than year without required Senate confirmation and getting sued by Bullock.

Stone-Manning backed the effort to oust Pendley and said he was an illegal appointee.

She would serve under Interior Secretary Deb Haaland, a former Democratic congresswoman from New Mexico who was confirmed over opposition from Republicans citing her criticisms of the oil and gas industry.