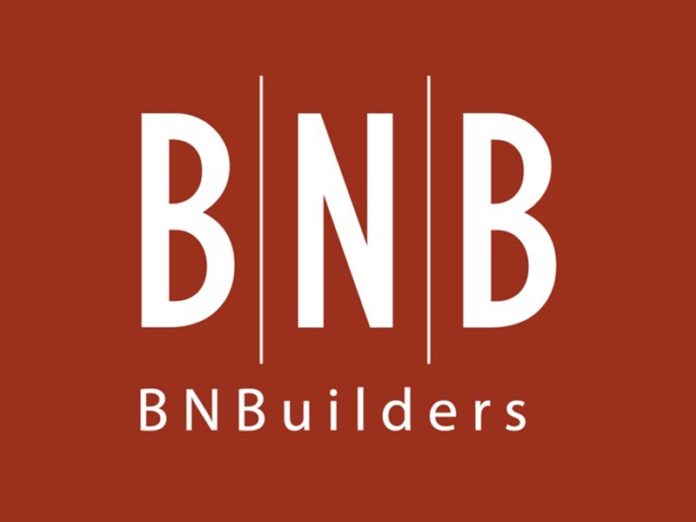 In response to its steady growth in the LA and OC markets, BNBuilders has hired three key leaders based out of its Newport Beach office.  New additions to the team include Jeremy Moore, PMP, Project Executive; Jeremy Turner, PMP, Sr. Project Manager; and Paul Cohoat, LEED AP, Preconstruction Manager.  BNBuilders has established a strong presence in Southern California, commencing its work in the LA/OC market in 2015, while serving higher education, healthcare, tech, life science, and municipal clients throughout the region.

Sr. Project Manager, Jeremy Turner, PMP, recently joined the BNBuilders team, bringing his nearly two decades of experience.  His skills include project coordination, preconstruction, scheduling, estimating, and procurement; and he is able to successfully manage multiple multi-million-dollar projects with compressed schedules and tight budget constraints.  Key projects on his resume include the $300 million Ivy Station Mixed-Use Development in Culver City, the $150 million CONRAC Consolidated Rental Car Facility and Low Voltage Systems C.I. Program at the Hartsfield-Jackson Atlanta Airport, and projects for Torrance Unified School District and Culver City Unified School District.  During one four-year period, he oversaw the completion of 120 facilities with a combined budget of more than $754 million.  Mr. Turner earned his BS in Agricultural Economics and Management from Michigan State University.

Paul Cohoat, LEED AP, is BNBuilders’ new Preconstruction Manager.  He has more than 20 years of experience in the construction industry, and more than 10 years of preconstruction management experience.  With projects ranging from $1 million to $2 billion under his leadership, he has hands-on experience in all facets of construction, problem-solving, and helping identify and solve issues involving all trades prior to construction.  Resume highlights include the $1.8 billion LAX/Crenshaw Corridor Project for the LA County Metropolitan Transit Authority, several mixed-use high-rise towers up to $350 million and 51 stories tall, and the $550 million San Jose Civic Center. Mr. Cohoat earned his Bachelor of Science in Civil Engineering from Santa Clara University.

Jamie Awford, Principal at BNBuilders, states, “We’re thrilled to have such talented individuals help expand our capabilities in the LA/OC market.  Their expertise and leadership are a true asset to our team.”

Contributed - August 11, 2020
The Riverside County Sheriff’s Department/Norco Station will hold a Driving Under the Influence (DUI) and Driver’s License Checkpoint on Friday, August 14, from 8:00 pm to 2:00 am at an undisclosed location within the city limits. Checkpoint locations are chosen based on a history of DUI crashes and arrests. The primary purpose of checkpoints is not to make arrests, but to promote public safety by deterring drivers from driving impaired.