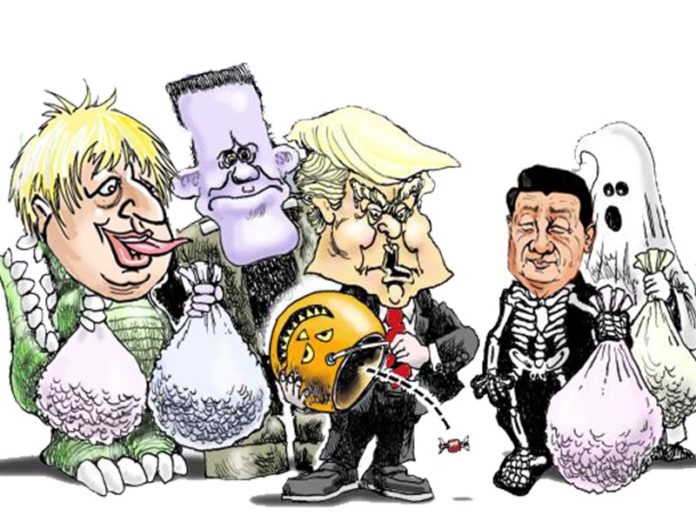 October is here, starting with some early morning fog and cooler temperatures. You can feel and see change, especially this year. I find myself dressing not warm enough or to warm these days. Everything is in full swing with school, work, and of course, the upcoming holidays. So much to do and be aware of. Listen up; your portfolio needs your attention too, especially this year.

September was pretty much on par with our expectations. I get spooked thinking about October. PMI came out Monday was lower than expectations and below the 50 level at 47. Above fifty and the nation is in expansion, below and it is in contraction. This is the third time in four months it has dropped lower than what the market expected. The month of Halloween has other frights too.

Many of the key issues in 2019 have some decision points that could move markets one way or another. September escaped these haunts, but we knew the time to pay the piper was coming. BREXIT is one of those dangerous-looking characters this month. The U.K. is due to leave the EURO on October 31st. Boris Johnson says they are leaving with or without a deal. He would prefer a deal. It feels that after years, a vote of no confidence, and another Prime Minister this may be the moment.

Yes, we are going to talk about the U.S. China trade war. September was given a pass, but October doesn’t seem that fortunate. It is a haunted house issue where around every corner, there could be a new fear. This last week, a comment to delist the Chinese Over-the-Counter (OTC) stocks was made. Besides moments of comments that could move the market, the two countries have plans to meet to move the negotiations forward. The last meeting for the Chinese to tour our farmland was cut short. Even now statements such as the Chinese PM Xi saying, “No Force can stop the Chinese people and the Chinese nation” draw a conclusion this is a tall order. The expectations are that an agreement will be reached. This is propping the market up, and some say artificially. If one isn’t achieved much of the optimism will be bled out. I still don’t see how an agreement is reached. Time will tell. You can “count” on it.

Most are expecting some boo this month. Volatility this month has been up the last few months, and it has been a key month in the last few years. Stay disciplined in your approach. The Feds have dropped rates twice now. It’s wise to follow their lead and their research. Be cautious as this month unfolds and be prepared to take advantage of any swings. There can always be surprises like the oil refinery bombing. I am suggesting to park some profits, lock in some interest rates, and be patient. Don’t be tricked and get that treat in Bootober. 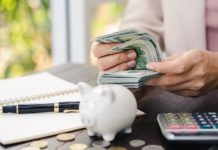 Statepoint - May 7, 2020
If you have school-age children, you are probably one of the many parents facing the challenge of educating your kids at home. While there are countless learning options available—from virtual music classes to videos about zoo animals—financial literacy is one important subject that should not be overlooked.

Andrew F. Kotuk - October 24, 2019
This week, twenty (20) percent of the companies on the stock market will report their quarterly earnings. So far it seems over eighty (80) percent of those beat analysts expectations. Most companies have lowered their earnings, making it easier to beat.