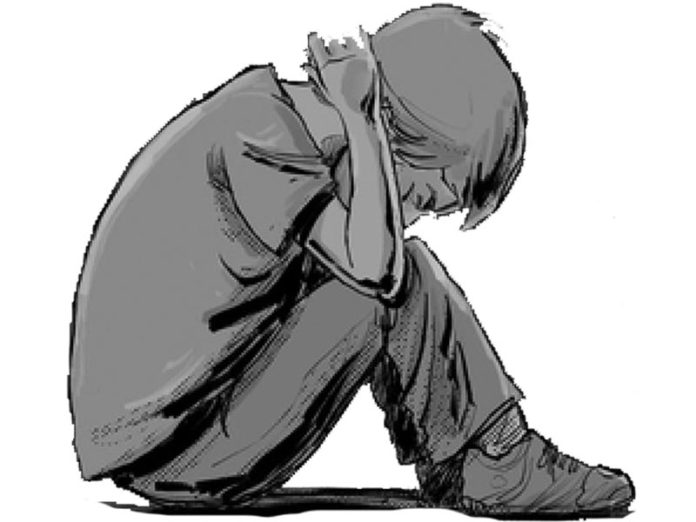 Even back when I was growing up a long time ago, bullying in the schools was customary. The bigger kids knocked around little kids physically and psychologically as they do now and parents when told about it, had to navigate through the pain that their children were experiencing in hopes of really understanding their feelings and circumstances to do something about the problem, as they do now.

From all the reporting in the press, it seems that the bullying part in schools hasn’t changed, except that now the victims wind up dead.

A case in point is the tragedy that took place on Sept. 16 at Landmark Middle School in Moreno Valley, Calif. A 13-year-old boy was beaten by two other boys who with cold hearts ganged up on him and punched him until he fell, hitting his head on a pillar. The boy who initially hit the victim hurried over to punch him again while he was on the ground then ran away.

Independent of what will come in the wake of this terrible calamity to all who were active or passive actors in the event, I believe the bigger issue is why something so terrible, for which there is no single answer, can occur. What is going on in our environment?

Are the forces of evil stronger than the elements for good? It appears so. How else can so many people be a witness to this tragedy and remain passive? Did things happen so fast that there was no time to prevent this from taking place, or were we just plainly indifferent? Has watching so much violence taking place in America in the way of mass killings of innocent people, routine violence in the extreme in so many of the movies that we watch, open verbal aggression at the highest levels of our society and many other symptoms of inhumanity manifested in our daily living, made us immune to this barbarism.  Are parents, teachers and other role models doing their jobs establishing positive examples for the children in their charge to follow, or are they also just as influenced by the mayhem around us and therefore incapable of leading on the right path, having been converted into impotent and indifferent witnesses to the destruction of our society.

Who will ultimately be made responsible for this tragedy, who should be accountable other than the kids immediately culpable, should it be the teachers, the school district, parents who are the first line of defense against a common enemy and in the trenches influencers for good or bad of their children?

Even though, the two 13-year-old kids that beat to death another child the same age are materially responsible, they are only immature children most probably imitating adults whose hearts have been hardened towards their fellow men and emulating many other elements of a disintegrating environment.