As the new school year kicks off, several California school districts are finding creative ways to provide housing for teachers who are being priced out of the neighborhoods they serve.

Just south of San Francisco, voters approved the construction of a 122-unit apartment complex on property owned by the Jefferson Union High School District, CBS News reported. The building rents to the district’s teachers and staff at more affordable rates.

Terra Nova High School, a school in the district that had previously faced job vacancies over the high cost of living, is now fully staffed, according to CBS.

Another school district in the San Francisco Bay Area recently asked parents if they had rooms available for teachers to rent, The Washington Post reported. The Milpitas Unified School District lost 10 teachers in the previous academic year over the lack of affordable housing.

Schools across the country are facing severe teaching shortages and dealing with the lack of educators in unique ways. Arizona removed the requirement that its teachers have bachelor’s degrees. In Florida, veterans can become temporary teachers, also without a bachelor’s degree.

In California, known for its astronomical housing prices, teachers’ salaries have not kept up with the housing market. In 2016, a Redfin analysis of several California counties found that just 17 percent of homes for sale were affordable on the average teacher’s salary, according to the Post.

Contributed - September 3, 2022
For the thousands of children and teenagers in the foster care system, there are many hurdles that limit their chance of graduation. In 2021 the California Department of Education reported that the statewide average high school graduation rate for students in foster care is an alarming 55% and only 10% will go onto college. 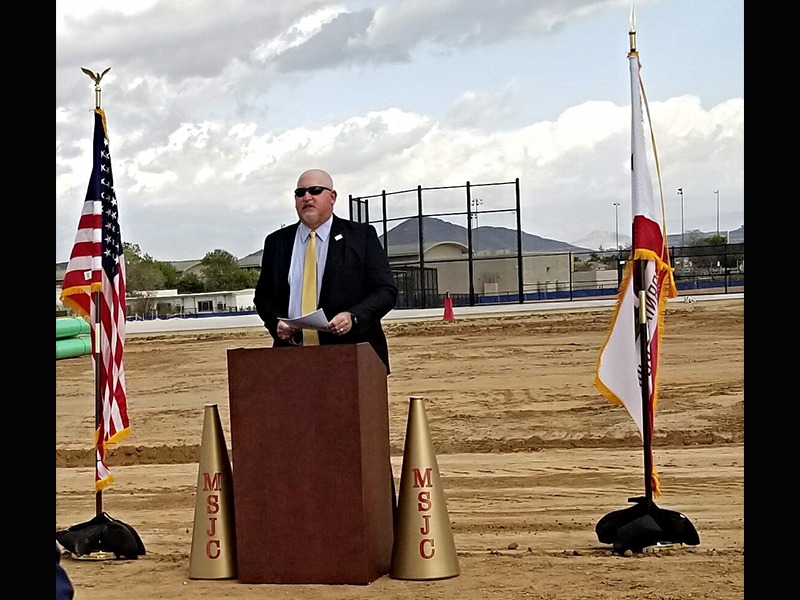 Contributed - April 4, 2021
Mt. San Jacinto College and community leaders on March 23 ceremoniously broke ground on the $41 million MSJC Athletics & Kinesiology Complex at the Menifee Valley Campus. The project will feature a 5,000-seat stadium and field house, softball field, and sand volleyball courts. The site is scheduled to host games and other events as soon as Fall 2022.