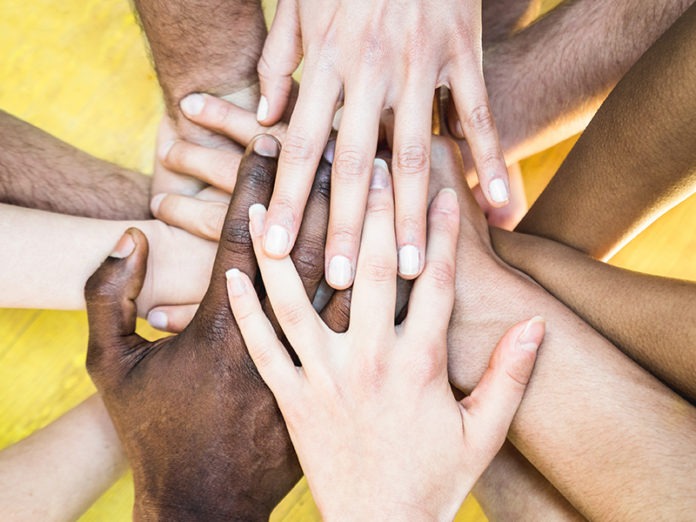 The Riverside City Council on Tuesday (10/20) approved a Riverside Anti-Racist Vision formulated by the Mayor’s Multicultural Forum, and Mayor Rusty Bailey encouraged members of the community to sign on to the Mayor Bailey and Dr. Carlos Cortés, a UC Riverside professor emeritus of history, presented the item at the City Council meeting and outlined how the vision was formed and what it is intended to represent. They pointed out that anti-racism is more than just acknowledging racism is wrong; it is the active effort to combat it in the community.

“By adopting and following these principles, and by annually reassessing progress in their implementation, including measurable accountability, the City of Riverside can become a true national leader in creating and sustaining an anti-racist community,” Mayor Bailey said.

The City Council vote was the culmination of several months of work. Members of the Mayor’s Multicultural Forum began meeting in June following the death of George Floyd in Minnesota, sparking a conversation for what an anti-racist Riverside effort should entail.

On June 30, the City Council adopted a resolution declaring racism a public health crisis in the City of Riverside. In August, the Mayor’s Multicultural Forum began to formulate the Riverside Anti-Racist Vision and approved a final draft at its September meeting.

Dr. Cortés is an internationally known scholar of race and ethnicity and has taught for decades on such topics as inclusivity and diversity. Locally, he is regarded as the chief architect of the City of Riverside’s Inclusivity Statement and as the namesake for the Dr. Carlos E. Cortés Award for Championing Diversity and Inclusivity, presented each year during the State of the City Address.

“Through the adoption of this anti-racist lens, the City of Riverside can contribute to greater racial equity throughout our city,” Dr. Cortés said. “We can not only challenge policies and systems that support racism, even if unintentionally. We can also encourage the community to address the effects of racism in our city.”

Contributed - February 15, 2021
All council members were physically present with Councilman Joe Males working remotely. The invocation was given by 2 presenters with Councilman Lilienthal leading the Pledge of Allegiance.