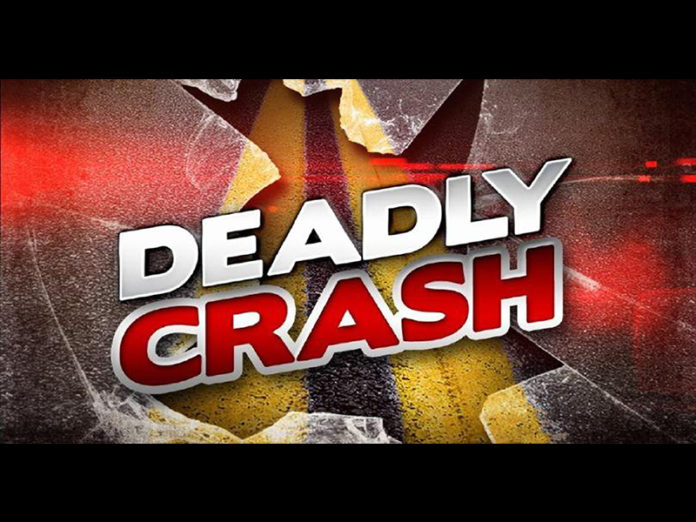 On August 17, 2020, at about 9:38 PM, deputies from the Moreno Valley Sheriff’s Station responded to the report of a Fatal Traffic Collision on Perris Boulevard near Alessandro Boulevard.  Callers reported a subject was run over by multiple cars.  Deputies arrived on scene an confirmed a male was deceased in the roadway.

Perris Boulevard between Alessandro Boulevard and Bay Avenue will remain closed for the duration of the investigation.

The identity of the deceased subject is pending confirmation and notification to next of kin by the Riverside County Coroner’s Office.  The other driver’s identity will not be released at this time.  Alcohol and/or drugs do not appear to be a factor at this time.

Anyone with any information about this incident is encouraged to called Deputy Kevin Seguin at the Moreno Valley Sheriff’s Station at 951-486-6879 or the Riverside County Sheriff’s Department at 951-776-1099.

Contributed - August 18, 2020
At 2:05 am, Wanted Suspect - Domingo Cruz was located by Riverside County Sheriff’s Southwest Patrol Deputies in the 30000 Block of Rancho California Road, Temecula, and arrested for possession of a firearm and an active Felony Hit and Run warrant for his arrest. This is an active investigation and anyone with information regarding this case is encouraged to contact Investigator Gasparini of the Riverside County Sheriff’s Southwest Station Investigative Division at (951) 696-3000. 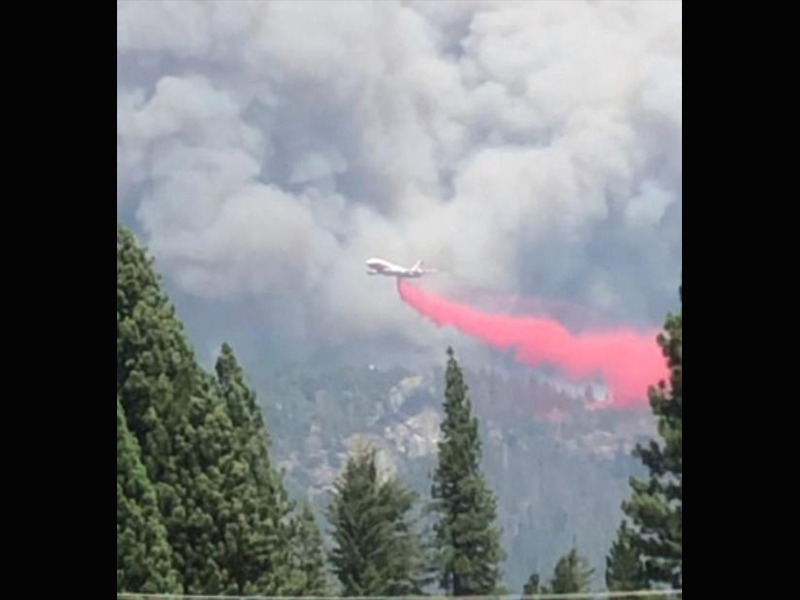