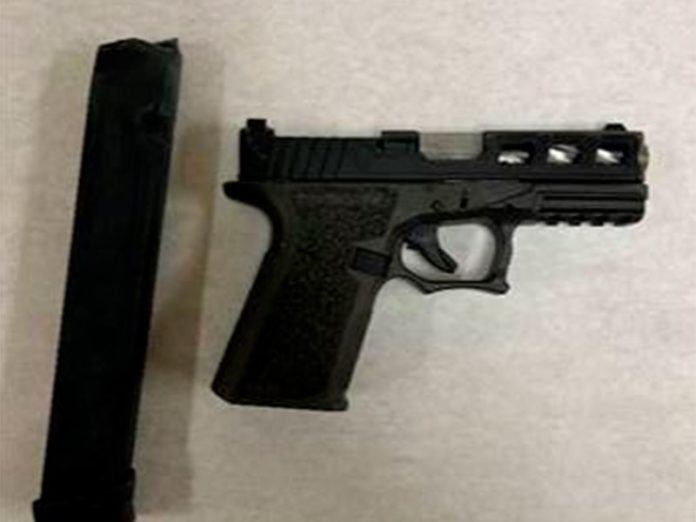 On October 5, 2022, at 7:00 A.M., members of the Coachella Community Action Team (CCAT), with the assistance of the La Quinta Special Enforcement Team (SET), and the Riverside County K-9 Team, served a search warrant at a residence located in the 50-000 block of Kenmore Street in the city of Coachella. The search warrant stemmed from an incident in the city of Coachella where a suspect fled from a vehicle and discarded a loaded handgun. Members of CCAT were able to identify the suspect as documented criminal street gang member, William Flores Rosas, a 21-year-old resident of Coachella. During the initial incident, the handgun was recovered. During the search warrant, Rosas was arrested and items of evidentiary value were located and seized.

Anyone with any information regarding this incident is urged to contact Deputy Molina with the Riverside County Sheriff’s Department at (760)863-8990, or Crime Stoppers at (760)341-STOP (7867).

Contributed - September 13, 2019
Investigators from the Central Homicide Unit identified Bun Leuk, a 44-year-old resident of Perris,as the suspect. On Tuesday, September 11, 2019, about 12:15 AM, officers from the Fontana Police Department assisted with a vehicle stop at Riverside Avenue and Interstate 10 in the city of Rialto.

Contributed - September 13, 2019
Authorities searched an Indio neighborhood on Wednesday, September 11 for a man wanted on felony warrants who took off running when an officer spotted him.