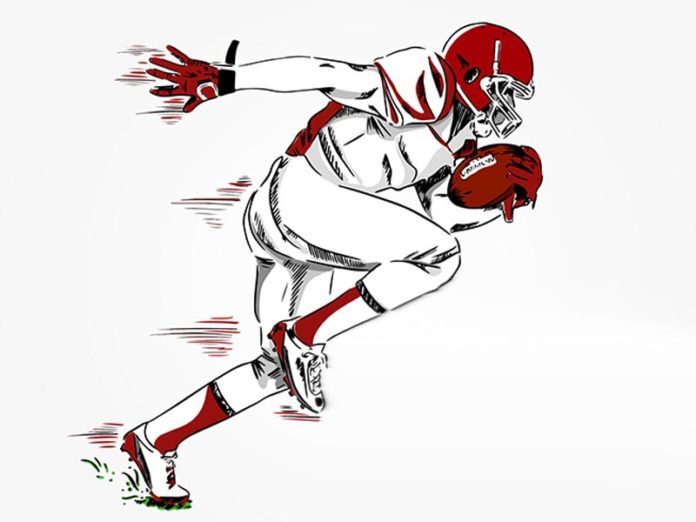 Go Big or Go Home: Who is making the playoffs after week 10?

The last week of the regular season is here and there are some big, exciting matchups. In the first matchup of the night, Tahquitz travels across town to San Jacinto to take on the Tigers. San Jacinto is coming fresh off an amazing performance against Citrus Hill in which they  secured themselves as champions of the Mountain Pass League. This is San Jacinto’s last game before the playoffs: they will probably rest key players after they have a comfortable lead and try out some new things on the offense. For Tahquitz this game is merely for bragging rights, They will be trying to become the only team to take down the Tigers. There is another interesting narrative: Tigers deep threat and primary receiver Antoine Sullivan will be on the field. Sullivan was Tahquitz’s leading receiver for the last two years, but with uncertainty in their coaching staff, Sullivan’s family decided it would be a better move for Antoine to move over to San Jacinto’s program where Coach Galliano is notorious for running a well-organized football program.

This game will be interesting for Antoine: he will want to have the game of his life to prove that he made the right decision.  He’ll  also be playing against a lot of his former teammates (whom he considers family) in the matchup. San Jacinto is also celebrating their senior night, where over 20 seniors will be playing their last regular season game at Tiger stadium. It will be a game full of emotion and energy for the Tigers who are preparing for another deep playoff run this year.

West Valley will host Hemet in the final game of the season. This is also West Valley’s senior night. West Valley’s season is basically over already, posting a 2-7 record on the year.  That said, they have one last chance to play spoiler to the Bulldogs. The Bulldogs have to win this game in order to make the playoffs and the more they dominate, the better for them. West Valley has a couple of players who are being recruited to play football at the next level and this will certainly be a prime opportunity for them to add to their resume. Hemet’s defense is no joke: it has anchored the team all season long.

Beaumont will travel to Citrus Hill.  Beaumont has to win this game and pray for an upset at San Jacinto in order to be considered league champions together. That is a lot to ask: Citrus Hill’s defense is very good, even holding San Jacinto to only seven points in the first half. Beaumont’s defense is not quite as good, though they have a very high-power offense that can put up a lot of points in very little time. This game will be a fun one to watch.  If Citrus Hill’s defense doesn’t hold up, and they lose this game, it may mark the end of a dominant era for Citrus, having lost to three out of five teams in the league.

Kyle Headlee - January 16, 2020
High school soccer is in mid-season and league play just started for both boys and girls league. Let’s take a look at the current standings to see