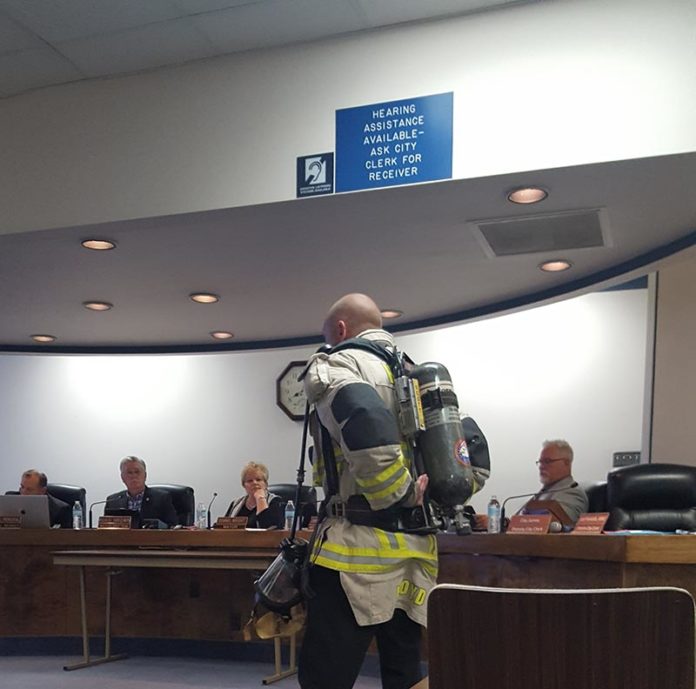 (No U-turn on funding)

Measure U allows for purchase of new firefighting equipment

On November 8, 2016 Hemet passed Measure U, a 1% sales tax, the funds from which went into funding the city’s emergency services including police protection and crime prevention services, fire prevention and suppression services, and 9-1-1/paramedic services.

The tax has been a great boon to those men and women in Hemet who put themselves in harm’s way on a daily basis. This past October 23, it was a key factor in the Fire Department’s ability to get approval to buy new equipment for use in high risk situations. Fire Chief Scott Brown came to the City Council to petition the purchase of new, cutting-edge breathing apparatus for the firefighters of Hemet.

A breathing apparatus is the harness-like equipment worn over firefighting uniforms. It is a single piece of gear that serves as an oxygen store, (those big tanks on their backs) but also as a method for breathing that oxygen in smokey situations. This new purchase of 64 new apparatus, which, in total cost $351,498.77, essentially equates to 15 minutes of extra air for firefighters in the field. “That’s 15 minutes of rescue time.” says Chief Brown.

During a presentation, Chief Lloyd displayed the operational procedure in the use of breathing apparatus as well as a technique called, “buddy breathing.” With buddy breathing firefighters can, in the event of damage to a breathing unit, use the apparatus of another firefighter in order to keep everyone breathing.

Throughout the proposal, Fire Chief Brown was adamant about one thing: his gratitude toward the citizens and Fire Department supporters of Hemet who passed Measure U. “Purchases like these would be incredibly hard to come across without such a tax in place.  We’re here today because of Measure U.” said Brown, adding, “Fiscal sustainability is the name of the game in city government. Above all else, people sleep better knowing their first responders are equipped to do their job.”

Search: No U-turn on funding

Contributed - November 2, 2021
The Department of Veterans Affairs has extended the presumptive period to Dec. 31, 2026 for qualifying chronic disabilities rated 10% or more resulting from undiagnosed illnesses in Persian Gulf War Veterans to ensure benefits established by Congress are fairly administered. 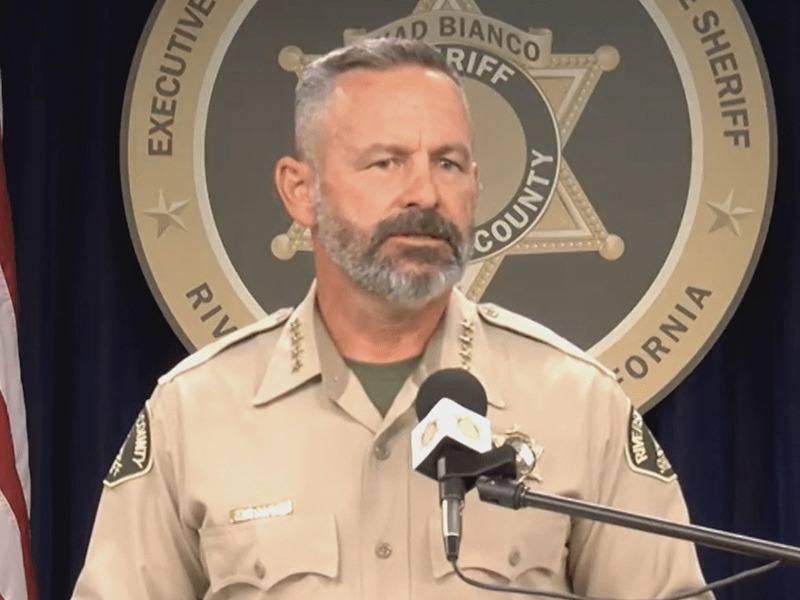 Contributed - December 11, 2021
A wise person once said that “weak managers breed weak managers.” I tend to agree with this assessment. In the world of business, it can be costly but the business bears the burden of their own poor choices regarding who they put in charge of their operations. In the public arena, taxpayers are the ones who bear the burden.