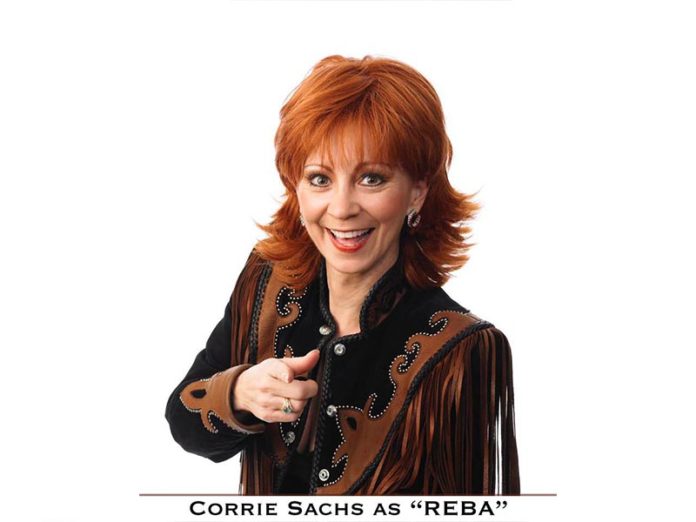 (Reba tribute is next)

At the Historic Hemet Theatre, the Friday Nite Live Concert Series is warming up for the next tribute to a country music superstar. On Friday November 8th, Corrie Sachs will arrive from Las Vegas where she performs her tribute to Reba McEntire at the Lexor Hotel. This is the show that won Corrie recognition as “Tribute of the Year.”

Reba McEntire is an iconic country singer, an accomplished song writer, and an award-winning actress. She is one of the best-selling artists of all time and is often referred to as “The Queen of Country.”

Top Reba hits, include “You Lie,” “Somebody Should Leave,” “One Promise Too Late,” and “Fancy.”

Meanwhile, this Saturday November 2nd is the night when HHT will announce the next season of tribute concerts beginning in January 2020, featuring a wide range of musical genres. Top tribute bands from across the country, celebrating the music of Elton John, Abba, Metallica, Tina Turner, Tom Petty, The Carpenters and more. The full lineup will be e-blasted out to subscribers and posted on the theatre’s website following this weekend’s event.

If you missed the Tribute to Buddy Holly and the Legends of Rock ‘n Roll last weekend, you really missed one of the greatest tribute shows anywhere. “Not Fade Away” energized the audience with their voices, then stunned the crowd with their antics, jumping off the stage, performing rope tricks and climbing atop the bass fiddle.

Remaining concerts in this year’s Season Three will feature tributes to The Blues Brothers (11/23), and Styx (12/7). Tickets are moving fast for all remaining shows.

Search: Reba tribute is next 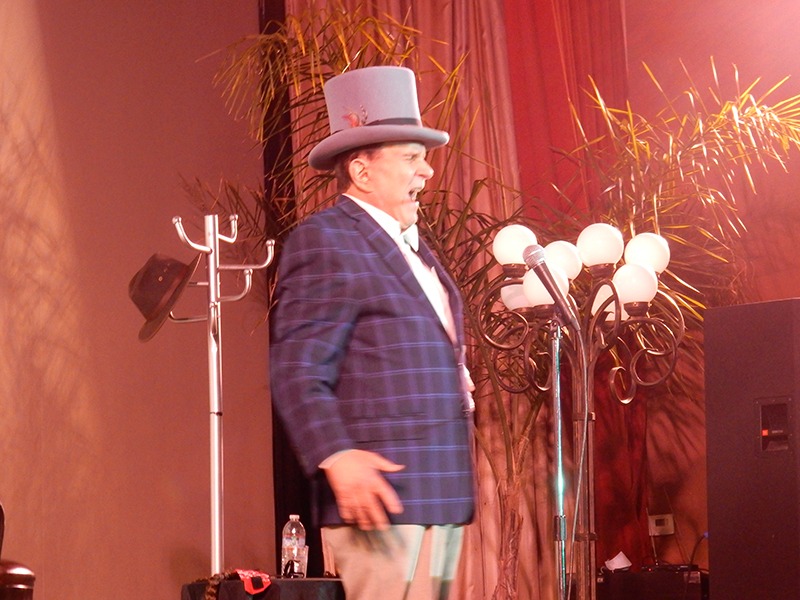 Contributed - January 22, 2022
It was a night that this valley will be talking about for many years to come. On Saturday January 15th, legendary impressionist Rich Little took the stage at the Historic Hemet Theatre – and gave local fans a once-in-a-lifetime experience.