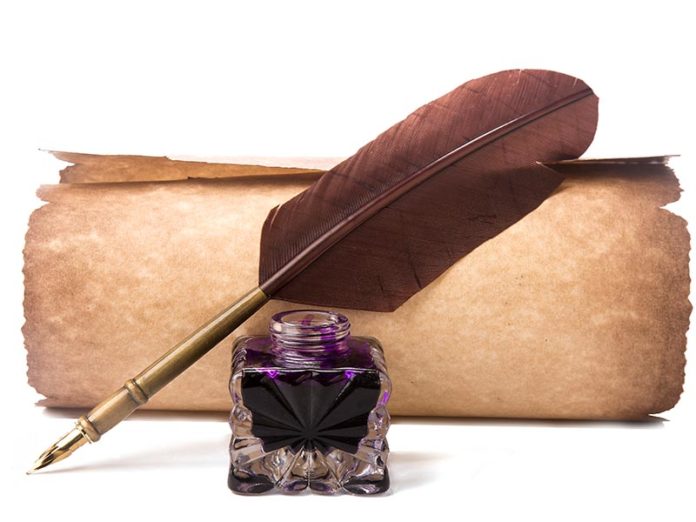 Robin Lowe is former mayor of Hemet, and a conservative voice in our valley

I would like to cite some information from local and national news concerning California over the past few days…and indeed the past few years.

California has among the highest sales-tax rates in the US.

California has one of the highest corporate income tax rates in the country, and has the second highest gas tax in the country while it also has among the most expensive traffic tickets in the nation.

California has among the lowest credit/bond ratings in the entire country.  People are being taxed so badly they can’t even afford to live in houses which have been in the family for decades.

In one of the local newspaper, we read that Riverside County has one of the worst commutes in the country.

Where is all the tax money going?

I ask, “In Sacramento what are they doing to help the local communities and where is all this tax money going?

I just read where, to buy a new home here, your income must be a staggering $120,000-plus to qualify.

How long are the people of California supposed to put up with this kind of taxation and the ignorance of Sacramento politicians, and those local politicians who serve them?

We need local, county and state politicians who represent the best interests of their constituents, and not the best interests of those who live in, and govern from, Sacramento.  For the last 48 years, Sacramento politicians, and those local politicians who have served them have used tiny communities as there own piggy bank.  They have squandered the money funneled from local communities. Small cities like Hemet have been systematically raped of local revenue by Sacramento and it’s local pols: they’ve then used these dollars to their own advantage instead of giving that money back to us, at the local level.

Muhammad Naeem - August 16, 2019
(Different Point of View) The man who had been a pillar of strength all my life, crumbled at the end—hard. The...