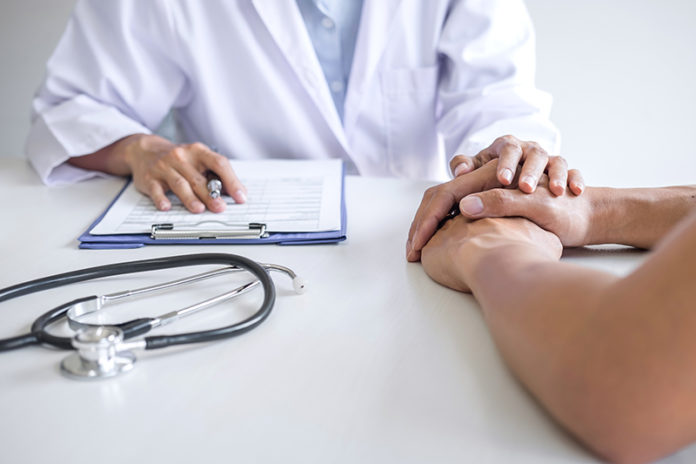 The U.S. Department of Health and Human Services (HHS) took action to continue its work to enhance and strengthen access to reproductive health care, including safe and legal abortion care. Secretary Xavier Becerra and Centers for Medicare & Medicaid Services (CMS) Administrator Chiquita Brooks-LaSure issued a letter to U.S. governors inviting them to work with CMS and apply for Medicaid 1115 waivers to provide increased access to care for women from states where reproductive rights are under attack and women may be denied medical care. The letter also underscored that current or proposed abortion restriction laws do not negate providers’ responsibilities to comply with federal laws protecting access to emergency health care. Also today, HHS issued a report and plan of action in response to the Dobbs v. Jackson Women’s Health Organization Supreme Court decision. Both actions further support President Biden’s Executive Order 14076, Protecting Access to Reproductive Health Care, and Executive Order 14079,  Securing Access to Reproductive Health Care.

“Since the Supreme Court’s decision in Dobbs, we have seen the gut-wrenching stories of women suffering and not getting the care they need because of newly-enacted laws that restrict abortion care. We have also seen state legislatures try to mislead women by saying they’re protecting patients while also making it a crime to provide abortion care.  At my request and at President Biden’s direction, HHS has been and will continue to take concrete action, like today’s invitation to states, that will protect women’s access to reproductive care, including abortion,” said HHS Secretary Becerra.

“With today’s guidance, we encourage states interested in developing approaches that use federal funding, including Medicaid funding under section 1115 demonstration authority, to engage with us to expand access to care. States interested in federal Medicaid funding to expand access to care within the scope of Medicaid’s legal authority for women traveling from a state that has restricted or prohibited abortion are encouraged to engage with the Centers for Medicare & Medicaid Services,” said CMS Administrator Brooks-LaSure.

The letter comes just days after a Federal court granted a preliminary injunction restraining and enjoining the State of Idaho from enforcing Idaho’s anti-abortion law in situations where an abortion is a necessary stabilizing treatment for an emergency medical condition.  Earlier this month, the U.S. government filed a lawsuit alleging that Idaho’s anti-abortion law, which went into effect this week, directly conflicts with the federal Emergency Medical Treatment and Labor Act (EMTALA) in those situations. Last month, HHS issued guidance affirming EMTALA’s requirements, and Secretary Becerra sent a letter – PDF to providers reminding them of their obligations to provide access to abortion in emergency situations.

HHS also released a report today that the agency prepared for the President on HHS actions taken to-date to ensure access to reproductive health care following the Supreme Court’s ruling, with further details on future actions and commitments. You can read the report, “Secretary’s Report: Health Care Under Attack: An Action Plan to Protect and Strengthen Reproductive Care,” here. A summary of actions included in the Secretary’s message from the report is below:

Safeguarding Information on Health and Rights for Patients and Providers:  HHS launched the ReproductiveRights.gov public awareness website, which includes accurate information about reproductive health, including a Know-Your-Rights patient fact sheet to help patients and providers.

Protecting Patients and Providers from Discrimination:

Protecting Patient Privacy: HHS issued guidance that clarifies to patients and providers the extent to which federal law and regulations protect individuals’ private medical information when seeking abortion and other forms of reproductive health care, as well as when using apps on smartphones.

Contributed - March 17, 2022
Giving birth in America has been getting harder for years, but the pandemic has likely sped up the shuttering of maternity wards, writes Dylan Scott at Vox.

Here’s what our expert panel said about tackling COVID misinformation

Contributed - March 15, 2021
At the onset of the pandemic, the ground was fertile for misinformation. While the new virus rapidly circulated, scientists scrambled to figure out how it spread, whether it was airborne and how to treat it.