The Historic Hemet Theatre has announced a special encore performance of the nation’s #1 tribute to Freddie Mercury and Queen – to celebrate the 100-year anniversary of Hemet’s vintage movie house.

Queen Nation performed their wildly popular tribute here in 2017 and 2018, with sold out audiences and rave reviews. Since then, the band’s popularity has grown so high that concert dates have become increasingly difficult to get – and expensive.

On Saturday November 20th, HHT will use the occasion of its 100th anniversary to host a special return engagement of Queen Nation. Tickets for this special event will be $35 per person and are expected to sell out quickly (the first night tickets were available, over 50 were sold).

No one captures the energy and showmanship of Freddy Mercury like Gregory Finsley, lead singer for Queen Nation. Finsley and the band recreate the image, sound, and stage persona of vintage Queen. Fans will be taken on a retrospective journey… We Will Rock You… Bohemian Rhapsody… We Are The Champions… Crazy Little Thing Called Love… You’re My Best Friend… Another One Bites The Dust… and so many more classic hits. This show is one that will be talked about for a long time…

Meanwhile, Dean Colley is set to deliver another sellout with his uncanny recreation of Neil Diamond’s look and unique vocal style. On Saturday August 24th, Dean returns to the Historic Hemet theatre with his band, Hot August Night, for another nostalgic evening of music and dancing.

Dean performed here in 2017 and 2018, both with sellout crowds and rave reviews. Now, Dean returns, ready to rock the house once more. Fans will be cheering and singing for each classic tune, including “Sweet Caroline,” “Song Sung Blue,” “Holly Holy,” “Forever in Blue Jeans” and many more. Featuring some 35 hits, this show takes you through the history of Neil Diamond, playing all the favorite songs.

To provide extra safety during the uptick in Covid cases, HHT is reducing occupancy for the next few shows. A designated social distancing area will be provided along one side of the auditorium. 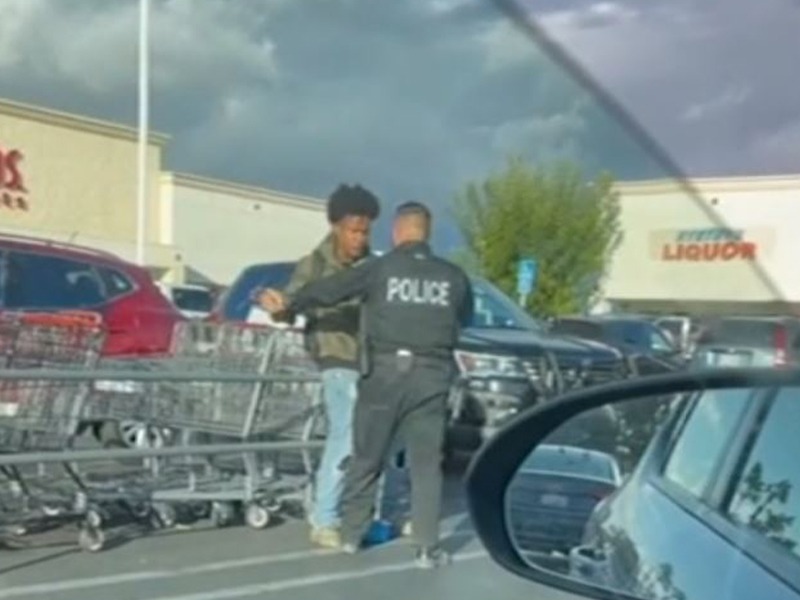 Contributed - October 23, 2021
A video circulating on social media shows a police officer punch a trespassing suspect during an arrest in Hemet - an incident which has prompted an investigation.