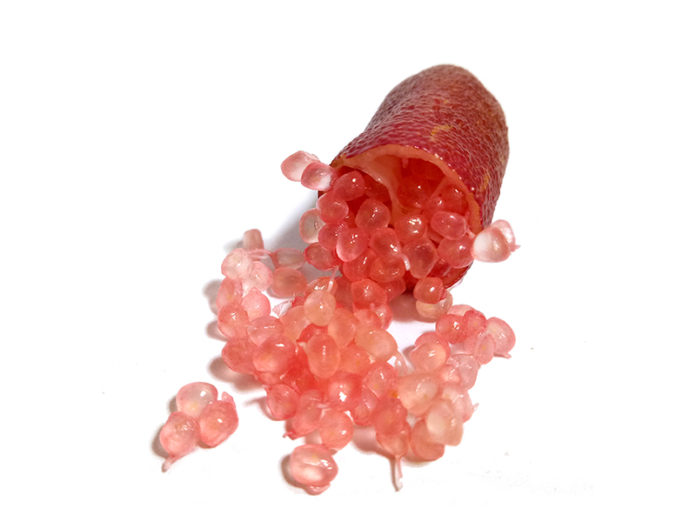 The potential cure Jin discovered is a peptide found in the fruit of greening-tolerant Australian finger limes, which have been consumed by humans for hundreds of years.

Invaio Sciences, Inc., a multi-platform technology company that solves agriculture, nutrition and environmental challenges by unlocking natural systems, has partnered with UCR to advance the peptide research to develop solutions for combating HLB.

During a seminar hosted by Invaio Sciences, experts discussed how they intend to bring this technology to commercialization within three years with the help of their collaborators. The Citrus Research and Development Foundation, Citrus Research Board and Florida Citrus Processors Association are among the collaborators.

Umberto Torresan, senior director of business development at Invaio, says the company is targeting a registered and field-ready solution by early 2023. According to Torresan, the first 200 days will be the most telling on whether this technology will be effective and commercially viable.

Currently, Hamlin and Valencia citrus varieties are planted in the field and being treated with the peptide, and researchers are already seeing promising data. The next step in the process is to receive approval from the Environmental Protection Agency (EPA). A consultation with the EPA is scheduled for later this month. The final step that would need to be completed within the next 200 days is industrial production of the peptide, making it as affordable as possible for growers.

“We don’t need to wait three years to know if this is going to work,” Torresan says.

Even though some of work has already been completed, there is a lot to be done. Torresan stresses that a majority of the work cannot be done without agreement and support from the industry. 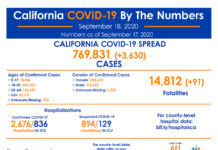 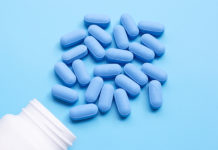 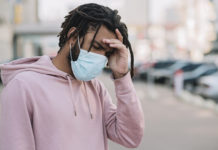 The Health Divide: Even Among the Young, COVID-19 Kills More People of Color

Utility equipment eyed as possible source of fire near LA

What You Need To Know About Coronavirus Testing

Contributed - August 22, 2020
Testing! Testing! Testing! That’s what the experts say is necessary to move the country back to normalcy. Almost daily, local TV stations in New York City where I live run public service announcements urging viewers to get a test for COVID-19. Those announcements tell how to find a testing site, and most point out that the tests are free.