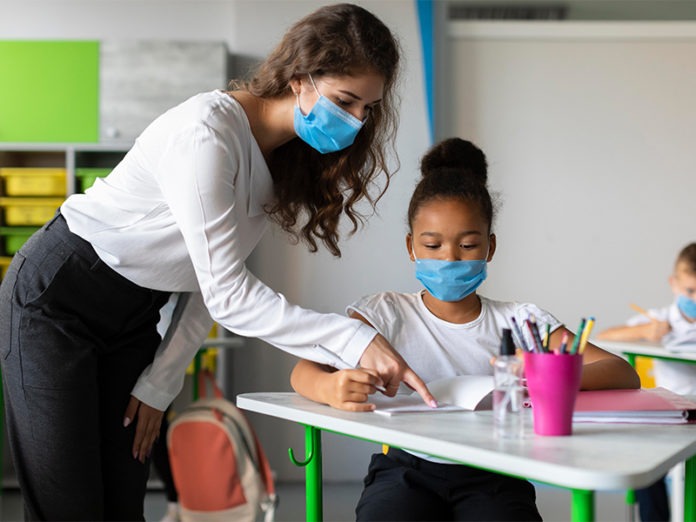 “These racial disparities persist, even though there have been some notable reductions in overall suspension rates due to changes in state policy and local practices,” reads the report, “State of Education Equity in the Inland Empire.”

Higher rates of school discipline are tied to negative outcomes later in life, such as incarceration. Researchers have described this phenomenon as the “school to prison pipeline.”

Data for school discipline and other measures was provided by the California Department of Education. The data considered Riverside and San Bernardino counties, which together comprise the Inland Empire.

The report also found racial disparities in other measures, including early childhood education and earning a college degree. Thirteen percent of Black students in the Inland Expire complete college, compared to 30% of Black students statewide.

“The Inland Empire is trailing the rest of Southern California and the state average on many indicators that are important for understanding equity in education,” the report finds.

The report was compiled by the Center for Social Innovation, along with partner entities including Growing Inland Achievement; the BLU Educational Foundation; Youth Mentoring Action Network; and Congregations Organized for Prophetic Engagement. 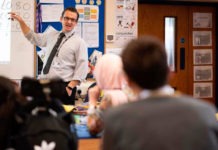 California school districts get creative in providing housing for teachers 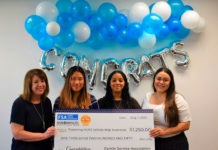 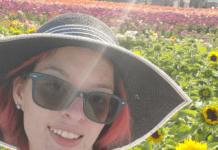 Contributed - November 6, 2020
If you can read this article, maybe you should thank a teacher. The week of November 1 - 7, 2020, is California Retired Teachers Week, and we all owe a tremendous debt of gratitude to those teachers who not only taught us but shaped us in our youth.