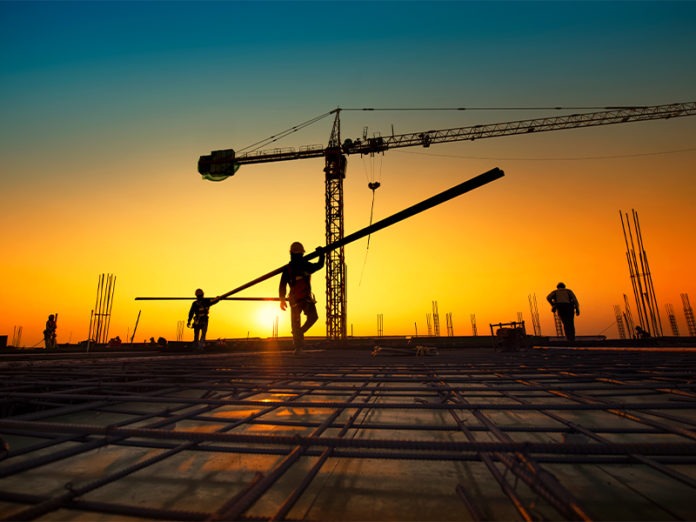 Fear of losing jobs, distrust of the medical community and close-knit housing conditions have led to higher rates of COVID-19 cases and deaths among California’s Latinos. Experts point to the economic realities faced by many Latino families as well as longstanding inequities to explain why the pandemic has hit this community so hard.

A lack of personal protective equipment against the virus on farms, factories and ranches as well as poor access to testing and other issues even in urban areas have hurt essential workers across the Golden State and nationwide, and many of those workers are Latinos.

The high transmission rates and deaths show that employers, the medical community and other sectors all need to build a stronger network to address fears and unite people so they will seek better care, according to activists and health experts.

“If a worker gets infected, there’s no salary coming into the family,” said Maria Lemus, founding executive director of Visión y Compromiso, a California-based volunteer network of promotoras or health promoters, during a recent National Fellowship event. Lemus said that’s one reason why many Latinos, especially migrant farmworkers, may be hesitant to be tested for COVID-19 or seek early care. “I also have to put some of it on the employers. It’s their responsibility to see if the workers are sick (or) healthy. That’s not happening.”

Of the nearly 360,000 people who tested positive for COVID-19 in California since the pandemic began, 60% have been Latinos. Of the more than 16,000 Californians who have died, almost 50% were Latinos.

“Among Latinos, the impact in terms of infections is happening in younger ages,” said Dr. Sergio Aguilar-Gaxiola, a widely recognized expert on immigrant mental health at UC Davis. “I think that part of the story is that these are primarily essential workers. This population doesn’t have the luxury like you or I to stay at home. They have to go and work. So essential workers have been particularly impacted by COVID-19, and Latinos comprise a big portion of those essential workers across the nation, not just California.”

Luis Magaña, a longtime worker advocate and founder of Lucha Migrante in Stockton, sees this firsthand when he promotes self-care to farmworkers and ranch hands in California’s Central Valley. Farm owners often won’t allow testing to be done on site, so Magaña said tests have to be held at clinics. At one event, 600 workers signed up to be tested, but only 300 arrived. Of those, more than 200 tested positive for the virus. Some workers won’t get tested for fear their employers will find out they are sick and fire them. Many workers also worry about high medical bills.

Workers often feel like they have no choice, Magaña said. They have to work to survive.

A recent study that focused on low-income Californians found that one-third of respondents delayed receiving care for urgent or emergency health issues during the COVID-19 pandemic. The study also reported high levels of stress among the more than 2,200 Californians surveyed by the California Health Care Foundation and National Opinion Research Center at the University of Chicago.

Researchers found that 96% of Californians with low incomes report “struggling with the stresses of COVID-19 — including access to food, rent, and childcare.”

“Substantial numbers of people of color say their mental and physical health is worse as a result of the racial discrimination they have experienced throughout their lives,” according to the researchers.

The study found 94% of Latinos surveyed had been impacted by at least one of these stressors during COVID-19.

“It is becoming increasingly clear how many vulnerable populations are delaying the health care they need — with consequences that should concern us all,” Carlina Hansen, senior program officer on CHCF’s Improving Access team, said in a statement. “This is impacting everything from mental health to other health issues. Even in the midst of the pandemic, this survey highlights the next health crisis brewing among some of the state’s most vulnerable groups.”

Lemus, the director of Visión y Compromiso, said her organization is strengthening several programs to help address these stressors, including home visits in which promotores talk about issues such as nutrition and exercise.

“These are not new issues,” Lemus said of the lack of health care among migrant workers in the fields. Lemus worked in the farms as a child, just outside of Fresno.

“I’m an older adult and I still see the same things that I experienced when I was 10 years old,” she said, citing poor housing conditions and a lack of basic services.

“We still have farms and ranches (that) do not provide the services they should to their workers,” she added. “I think if we can ask anything of (employers) is to partner with the community. We want (workers) to continue working, to be healthy. They want their produce to be picked and we want (workers) to have income.”

A different COVID-19 vaccine debate: Do we need new ones?

Associated Press - February 4, 2022
COVID-19 vaccines are saving an untold number of lives, but they can’t stop the chaos when a hugely contagious new mutant bursts on the scene, leading people to wonder: Will we need boosters every few months? A new vaccine recipe? A new type of shot altogether?

During the Biden-Harris Administration, Nearly 253,000 Americans in 14 States and...

Contributed - June 22, 2022
The U.S. Department of Health and Human Services (HHS) through the Centers for Medicare & Medicaid Services (CMS) announced that during the Biden-Harris Administration 253,000 parents have gained access to 12 months of postpartum coverage through Medicaid and Children’s Health Insurance Program (CHIP) extensions.