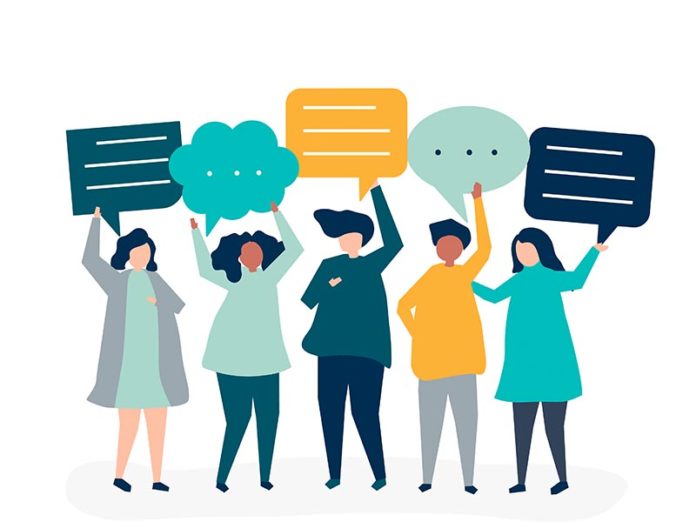 One thing that I had always admired about America was its sense of right and wrong. That’s what made us culturally superior. We were the good guys, who always had the high principles, always favored following one’s conscience, and always took the right actions. We always fought the just wars, even if we ended up losing one or two, and we always stood for the rights of the downtrodden. A superpower with moral high ground, that’s what defined America, as I have said before. We were willing to go to any length to see that justice was carried out.

Then something happened to us at the turn of the century. Something sinister, something malevolent, even bordering on evil, took over our political psyche. America had made such technological advances, both in our civilian circles and in our military might, that we had become invincible. To such an extent, that we could do anything to anyone, and no one dared stand in our way, or have the audacity to challenge us in any shape or form. We could strike anywhere, and nations worldwide were afraid of even giving the impression of opposing our stance.

Our leaders decided to take advantage of our superiority and to use it for their personal gains. The Bush family and the Cheney’s were heavily vested in the oil industry and the military-industrial complex. They needed a war to enrich themselves—at the cost of our soldiers and our collective pride—and a war was launched. Actually, two wars were launched—one in Afghanistan and one in Iraq. Yes, there was the pretext of removing terrorists from the caves of Afghan mountains—give me a break, to think that people living in caves, without any force or weapons, could be a threat to the almighty USA, is as absurd today, as it was at that time. There were no weapons of mass destruction in Iraq, yet we invaded anyways, at the lies of our political leaders. The media was compliant—they called themselves patriotic—and went along with the lies. Newspapers, like the New York Times, went with planted stories that were then used to further progress the argument in favor of war.

Remember that phrase: The power of misinformation. Psychologists call it “illusion of truth” and our insurrectionist-in-chief has used this concept with extreme success: “If you repeat a lie often enough, it becomes the truth.”

There used to be a sense of shame and there always was a strong stigma attached to lying. We were socially trained to never lie and to always tell the truth. Our legal system was based on that concept and our judges were trained to distinguish between truth and lie, to establish credibility and decide cases on that basis. We took pride in our presidents that stood by their word and never embarrassed us with lies. But that was then. These days, due to the ease of going viral with the advancement of social media, such principles are no longer part of our social and political landscape.

Our politicians have become masters at telling lies with conviction, and the super reach of social media into every facet of our lives has made it possible for such lies to be repeated twenty-four-seven, that such lies become the truth in a matter of seconds. A lie uttered in an obscure corner of America gets picked up by every known media outlet and gets forwarded and retweeted so quickly that it makes our heads spin. You hear nothing but that lie and then a large swath of consumers of all that media take it as nothing but the truth. There is always a large chunk of media pundits who try to debunk the lie, but in order to do so, they also have to repeat the lie. Most people have such short attention spans, that they hear the lie, but move on to something else once the debunking starts.

There is a huge race to stay on top of such insanity. A small group of low-profile politicians are coming up with the most outrageous lies and making the most controversial statements. Yet, the shock of their outrageous words wears off quickly, and soon they have a huge following, giving them money, making them into stars, giving them name recognition, which will then translate into them being re-elected.

Similar insanity ensues on the side of the voters. They don’t check for the truth; they don’t question the validity of their statements; they don’t even pay attention to the credibility of the person. They don’t look at their qualifications; they don’t care if the person is actually performing the duties of their office or is simply building a name for himself or herself on social media. The only thing that matters is that they are visible at every turn we take in our daily lives, whether for a good reason or bad.

There once was a time when our leaders thought of the future of our nation. Now they only care about the years that they can get elected. They don’t care about passing laws or serving their constituents.

They want money and they want fame at any cost, which is at any cost to us, not to them. They don’t care if the stand they make is based on false notions or there is a principle of character involved. They just want to be famous, without any care for the notoriety of their deeds. And we are letting them! We are letting them get away with anything and everything. We are funding their insanity by donating money. We have lost a sense of right and wrong ourselves, and they are taking advantage of our gullibility. Isn’t it time for us to take a closer look at the person behind the façade? Isn’t it time for us to get our wits back and realize that some things don’t make sense and other things are not even fair for these politicians to say? Isn’t it time we stopped being conned by these trolls and pick leaders that we can be proud of, instead of cringing on everything that they do and everything that they stand for? Let’s hold them accountable for inciting violence, for insulting our intelligence with their blatant lies, and for treating us like [s word]—and I don’t mean sheep.