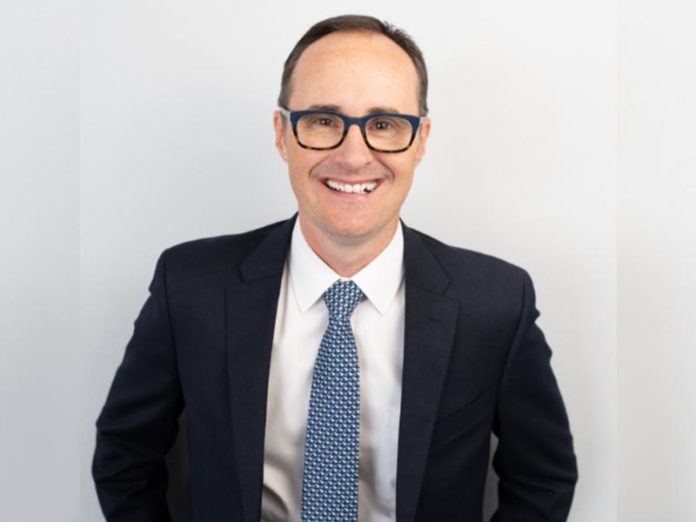 We are firmly in the season of overeating. And so there is no time like the present to talk about one of the big contributors to our dietary dilemma.

In the United States — and throughout much of the rest of the world — we take in too many calories. We overindulge in sugar. And we don’t eat enough of what’s good for us. It’s why obesity continues to rise in most places and why the diseases linked to poor diets — like Type 2 diabetes and chronic kidney disease — continue to rise around the world.

There are major policy pushes that have only just started to take effect that attempt to curb our overeating habits. They hearken back to what we accomplished as a society beginning in the 1960s with the first policy moves to curb tobacco use. One particular area of focus in the current push has been the consumption of sugar-sweetened beverages.

Journalists who are interested in what motivates people to eat healthier and how policy can encourage better choices should think about the long term here. And, with that, here are a few considerations to keep in mind during your reporting.

1. Learn from the tobacco wars. Smoking is obviously a different type of behavior than drinking soda and other sugary drinks. But it is similar in key ways. Sugary drinks have addictive properties, just like tobacco products. And they do more harm to your health than good. As the U.S. Centers for Disease Control and Prevention put it: “Frequently drinking sugar-sweetened beverages is associated with weight gain/obesity, Type 2 diabetes, heart disease, kidney diseases, non-alcoholic liver disease, tooth decay and cavities, and gout, a type of arthritis. Limiting the amount of sugar-sweetened beverage intake can help individuals maintain a healthy weight and have a healthy diet.”

That’s why the policy levers used to limit the consumption of sugary drinks are quite similar to what has been used with tobacco: taxes, warnings, access restrictions, and packaging limits (like the size of cups used to serve sugar-sweetened beverages.).

2. Be patient in evaluating policies. In the early days of these types of sugar-curbing policies, story after story predicted they were going to fail. In fact, many declared them a failure right out of the gate. One of the biggest splashes came when New York City Mayor Michael Bloomberg proposed a ban in 2012 on very large soda drinks, often referred to as the “Big Gulp Ban.” The effort to put that policy in place was ultimately blocked by a judge, and Bloomberg’s case certainly wasn’t helped by the nanny-state vitriol flung at it back then. Hans Villarica, writing in the Atlantic wrote, “Bans on Soda and Other Sugary Drinks Don’t Work.” Letitia James wrote a story for the Huffington Post headlined: “Why the soda ban won’t work.” And Dr. Aaron Carroll, writing in the Journal of the American Medical Association, wrote a piece titled: “Prohibition Won’t Work for Soft Drinks Any More Than It Did for Alcohol.”

Yet, in the following years, scientific articles started to emerge showing how strictly limiting access to sugar-sweetened beverages actually does work. A July 2018 study in AJPM Preventive Medicine looked at the early returns on Philadelphia’s 2017 sugar-sweetened beverage tax and found that within two months of the tax going into effect, the odds of daily consumption of soda were 40% lower than in comparable cities, and the odds of energy drink consumption were 64% lower. This October, researchers from the University of California, San Francisco found that a ban on on-campus sales of sugar sweetened beverages sales led university employees to make major changes. The study in JAMA Internal Medicine found, among other things, that employees cut their consumption of sugar-sweetened beverages by half and that 70% of them saw a reduction in their waist size. Keep in mind that rigorous research takes far longer than breezy speculation at the outset of a new policy.

3. Understand that policy effects are nuanced. One of the biggest critiques of taxes, size limits, and access limits argues, in essence, that if people don’t drink soda they will just drink something else full of sugar. This is particularly the case when it comes to bans on soda sales at schools. But in some of the same stories that have declared soda bans ineffective, the reporter has been forced to acknowledge that limits on sugar-sweetened beverages can be effective as part of a broader strategy. Here was the headline on a story about a new study on school soda bans in HealthDay in 2011: “School Soda Bans Don’t Keep Kids From Sugary Drinks.” But here’s what Amanda Gardner actually wrote in that story: “However, state policies that ban sodas and other sugar-sweetened beverages do result in fewer purchases of high-calorie drinks at schools.”

4. It’s not all or nothing. One of the falsehoods perpetrated by entrenched interests that want to protect the status quo is that doing something short of everything is no better than doing nothing. In the case of sugar-sweetened beverages, the argument, as evidenced by the researchers quoted in the HealthDay story, is that if you can’t ban sugar in all foods, people will just move from one source of sugar to another. If we abandoned imperfect measures, we wouldn’t bother to require seat belts in cars, smoke detectors in homes, or X-ray scanners in airports. Greg Miller made an excellent point in Discover magazine recently. He interviewed a pediatrician and health researcher from the University of California, Berkeley, Dr. Kristine Madsen, and paraphrased her take on the argument that you would have to ban all sugars in order to be effective. She noted that the practical approach is to go after food products that are little more than sugar delivery mechanisms: “Take granola bars. Some are loaded with fat and sugar — essentially cookies masquerading as health foods. Others might be packed with nuts and dried fruit and contain little added sugar, making them legitimate sources of protein and dietary fiber. But a typical beverage with added sugar has no nutritional value, Madsen says.”

Obviously, you can never make the world 100% healthy or safe. But you can take sensible policy steps to encourage healthier habits. Right now, we are in a period when schools and governments large and small are experimenting with how to make a dent in the obesity crisis. If we pay close attention and avoid being distracted by spurious arguments, we may just find the winning combination of policy approaches that will have the kind of success we have seen with tobacco control in the United States.

COVID-19 boosters are coming but who will get them and when?

Associated Press - September 8, 2021
COVID-19 booster shots may be coming for at least some Americans but already the Biden administration is being forced to scale back expectations — illustrating just how much important science still has to be worked out.

Associated Press - January 5, 2021
Dr. David Tom Cooke says his choice to participate in a clinical trial for a coronavirus vaccine is like his grandmother’s decision to leave the Jim Crow South to work in California’s naval shipyards during World War II. She was determined to contribute even though the country didn't recognize her as worthy of full rights.