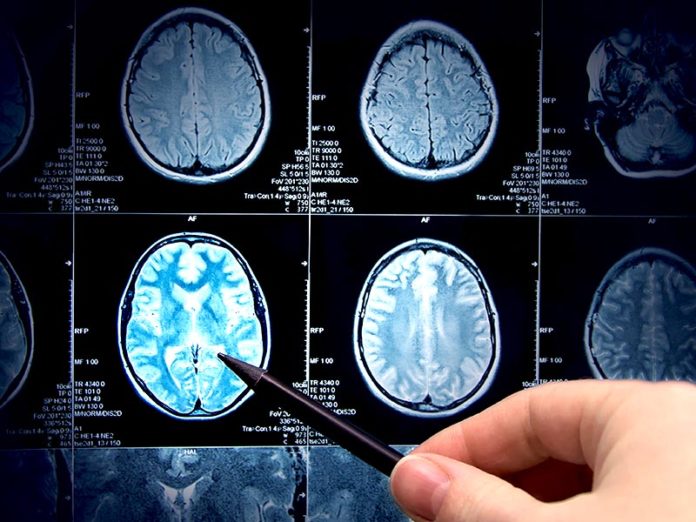 Until recently, machines only did more or less mechanical work better than humans for which no great qualification was required. But that is starting to change. This week, the journal Nature Medicine presents the results of an experiment in which an algorithm capable of learning manages to be as good or even better than several radiologists when it comes to predicting a person’s risk of lung cancer after seeing images of the patient obtained by tomography.

Lung cancer kills more than one million people a year in the world and is the most lethal tumor among men and the second among women after breast cancer. The screening with tomography with low doses of radiation allows to reduce the mortality by this type of tumors making possible an early treatment, but there are still problems related to the false positives and negatives that this method produces.

To try to improve these results, Google and the University of the Northwest in Illinois (USA) proposed an artificial intelligence system that used present and past tomography images of patients to predict their risk of developing lung cancer. Using almost 8,000 cases, they compared their analyzes with those of six radiologists. When there were no previous CT scans of the patients and only one was studied, the machine obtained better results than any of the doctors, with a reduction of 11% in the number of false positives and 5% in the number of false negatives. When there were previous images of the patients, the computer model matched the results of the radiologists.

“In general, radiologists examine hundreds of two-dimensional images, but this new machine learning system sees the lungs in a large three-dimensional image,” explains Professor of Northwestern University Mozziyar Etemadi, one of the authors of the work. “Artificial intelligence in 3D can be much more sensitive to detect lung cancer at an early stage than a human looking at 2D images,” he continues. But “to get artificial intelligence to see the tomographs in this way, you need a huge computer system of the Google scale,” he concludes. Before testing it by diagnosing, the algorithm was trained with tomographs in which lung cancer had been confirmed or ruled out through biopsies.

This type of systems in which artificial intelligence is proposed as a support or even as a substitute for the human eye is being tested in other types of cancer. This year, the Journal of the National Cancer Institute has published two papers in which algorithms matched or improved the performance of doctors. On the one hand, a team from the National Institutes for Health and the Global Good developed a computer algorithm that facilitated the analysis of digital images of the cervix of women to identify pre-cancer lesions that may require medical attention. This method would be especially useful in places with low resources, because it could be applied with a simple mobile phone.

In the same magazine and also this year, an international team of scientists tested another artificial intelligence system to screen for breast cancer. Their results indicate that the machine had a degree of success at least similar to that of humans.

Although these systems still require work to be perfected and in some cases they need powerful computer equipment for their application, the trend indicates that in the future doctors will begin to transfer most of the monitoring work to the machines, better equipped for these tasks in the This is about analyzing huge amounts of data.