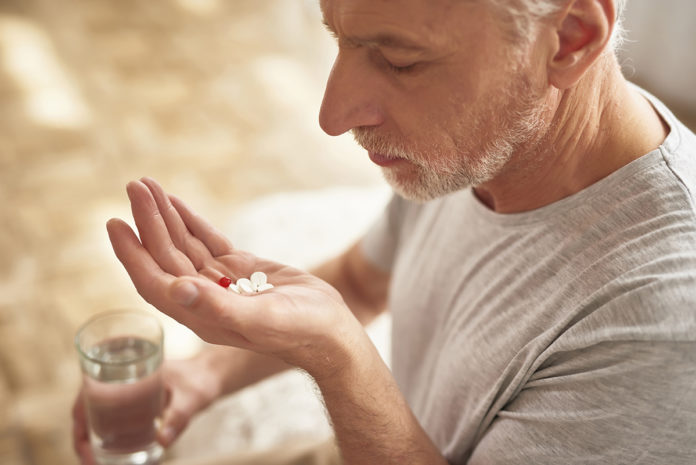 PerkinElmer will spend about $5.25 billion to acquire BioLegend, which makes antibodies used in gene therapy and reagents for drug discovery.

The Waltham, Massachusetts, company said Monday that it will pay a combination of cash and stock for the privately held BioLegend in a deal expected to close by the end of the year.

PerkinElmer, which sells testing equipment and scientific instruments, called the acquisition the largest in company history. It estimates that BioLegend will generate $380 million in revenue next year.

BioLegend, headquartered in San Diego, has more than 700 employees based mostly in the United States. Its reagents are used in disease diagnostics as well as drug discovery, a PerkinElmer spokeswoman said.

BioLegend’s products are used in research areas like immunology, oncology and neuroscience. The company’s antibodies and reagents are being used to help identify people infected with COVID-19 and to monitor patient immune responses to new treatments and vaccines.