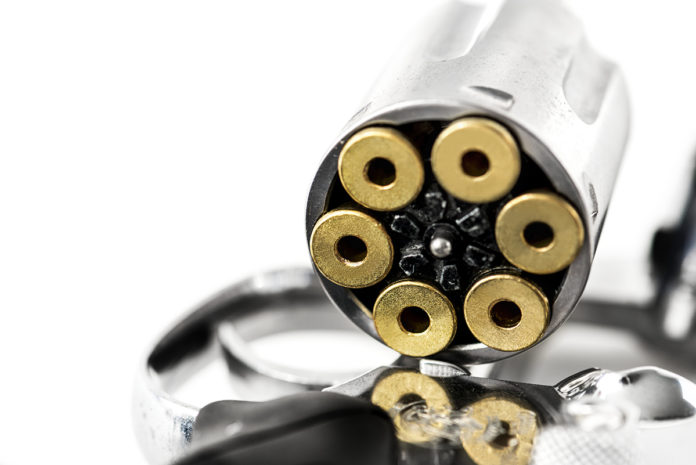 A man who claimed to have a gun and threatened to shoot someone at a business was shot to death Friday by Riverside County sheriff’s deputies, the department said.

Deputies were called to a shopping center in Moreno Valley shortly after 11 a.m. and saw the suspect in the parking lot, the Sheriff’s Department said.

The man claimed to have a gun, refused orders and was shot during a confrontation, authorities said.

The man was pronounced dead at a hospital.

His name and details of the confrontation weren’t immediately released, including whether the suspect was armed.