Upon further investigation a second subject involved in the robbery was identified as a 16 year-old male resident of Lake Elsinore. He was arrested and booked at Juvenile Hall without incident. This investigation is on-going, additional suspect are still outstanding. Anyone with information is encouraged to call Investigator Trudeau at the Special Investigations Bureau 951-955-2777.

On November 27, 2020, at about 7:20 PM, patrol Deputies responded to a report of a robbery in the 400 Block of E. Lakeshore Drive, in the City of Lake Elsinore. Two victims reported being robbed by five to six unidentified Hispanic males, two of which, pointed guns at them. Personal property was taken from both victims during the robbery.

An extensive search was conducted by Deputies and a subject matching the description of one of the suspects was located in a nearby residential area. When the Deputy tried to contact the suspect, the suspect ran from the Deputy. During the foot pursuit, the suspect dropped what appeared to be a handgun. It was recovered by an assisting Deputy and later identified as a Pellet / BB gun resembling a real pistol.

This is an ongoing investigation. Anyone with additional information is encouraged to contact Deputy O’Steen at the Lake Elsinore Sheriff’s Station (951) 245-3300. 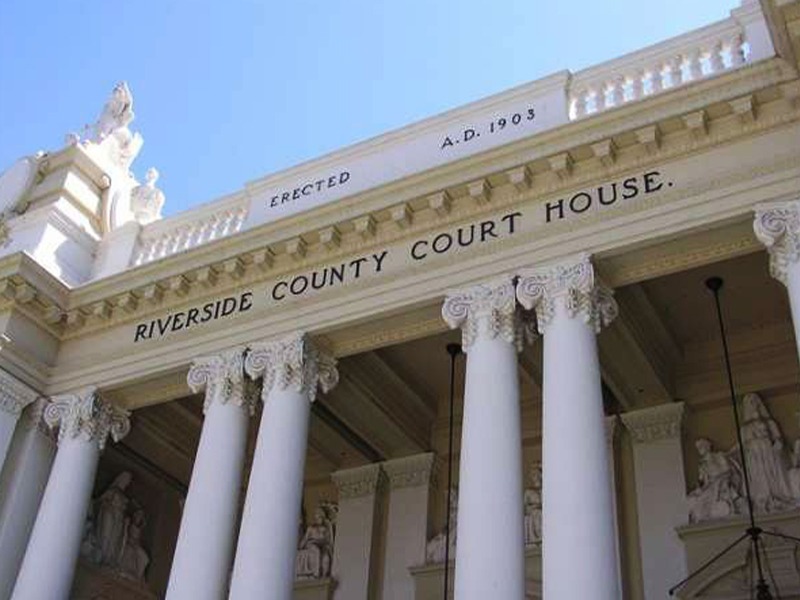 Trial Set for Man Charged with Rape of 4 Minors, Including...

Contributed - October 30, 2021
A preliminary hearing was held here last Friday in Riverside County Superior Court for ****Y, who is accused of raping four minors, including his own daughter—the four alleged victims were interviewed about their experiences with the defendant.

Contributed - April 10, 2022
A Riverside man was sentenced to two years in federal prison for embezzling more than $350,000 from his employer to pay for Coachella tickets, a hot tub and other extravagant personal expenses.