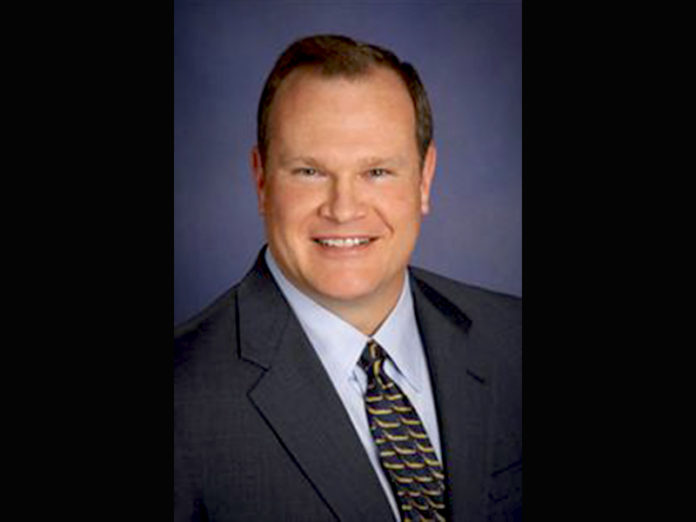 John W. Holcomb was confirmed Tuesday by the Senate to be a U.S. District Court judge presiding over matters in Riverside after spending his legal career in private practice, primarily focusing on intellectual property law.

Holcomb has also argued in federal court and the Delaware Supreme Court.

Holcomb worked as a partner at the Costa Mesa office of Greenberg Gross since 2019, litigating intellectual property cases, for both plaintiffs and defendants, conducted mediations and served as a special master.

Holcomb worked at the intellectual property and technology law firm Knobbe Martens from 1997-2018, becoming a partner in 2002.

Holcomb worked as an associate at Irell & Manella from 1994-97, focusing on general civil litigation and bankruptcy matters.

Holcomb received a bachelor’s degree in civil engineering from the Massachusetts Institute of Technology, a master’s degree in business administration from the Harvard Business School and a law degree from Harvard Law School.

California’s other senator, Kamala Harris, was absent, meeting with emergency service personnel for an assessment of the wildfires in Fresno and attending what aides for her campaign for the vice presidency described as “a community conversation focused on the impact of COVID-19 on working families in the Latino community” in Las Vegas.